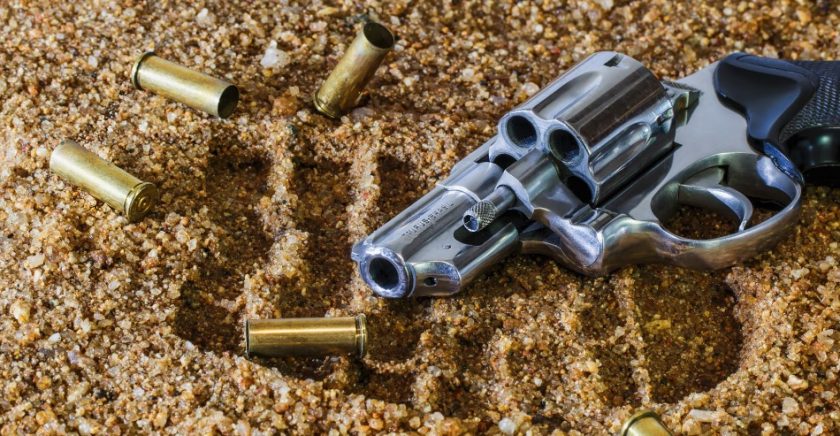 North Wales Police along with forces across the country are appealing for people to hand in unwanted guns with a two week surrender of firearms and ammunition.

Between Saturday 20 July and Sunday 4 August all guns and ammunition can be handed over anonymously at  a number of police stations across North Wales including Mold.

Many firearms are held in innocence and ignorance of their illegality or are overlooked and forgotten in people’s homes.

Others are acquired and distributed by criminal networks to harm, threaten and intimidate their local communities.

The surrender gives people the chance to dispose of firearms or ammunition by simply taking them to a designated local police station and handing them over.

During this period, those surrendering firearms will not face prosecution for the illegal possession upon surrender and can remain anonymous.

However, the history of each live weapon will be checked for evidence of its use in crimes.

“Given the large rural setting of our area, it may be that some people hold unlicensed firearms that have been handed down to them and may have concerns as to what to do with these weapons.

There may also be people who, because of the change in legislation have a weapon they cannot legally hold. This surrender period allows them to dispose of these weapons in a manner that can allay such fears.

“Fortunately we do not have a significant gun crime problem in North Wales. However, we are not complacent about gun crime and we want as many guns surrendered as possible so I would encourage the public to come forward.”

Police want to highlight the danger of these items and remind people they are illegal in this country and could lead to a prison sentence for anyone caught in possession.

However if people are unable to visit any of these stations they are advised to contact North Wales Police on 101 to make alternative arrangements.

For advice on how best to transport the weapon responsibly from home to their police station they are advised to phone 101 before travelling.