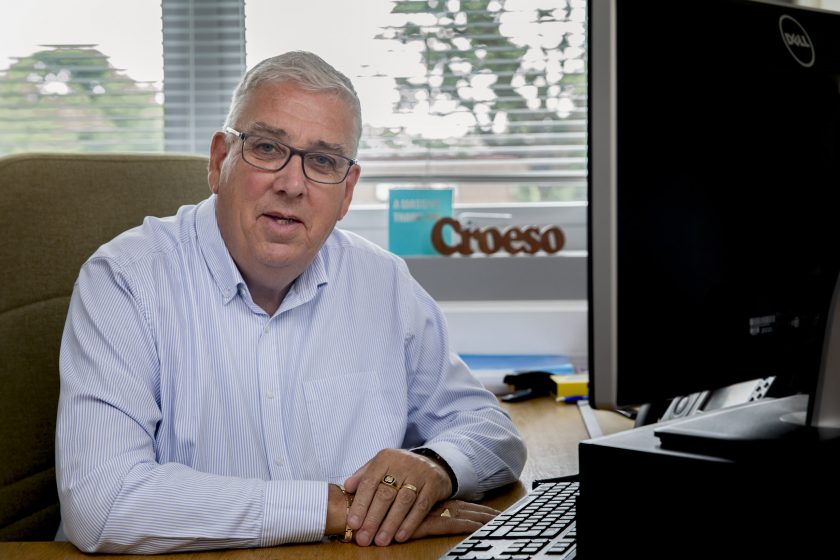 The North Wales Police and Crime Commissioner has received the Transparency Quality Mark for the fourth year running.

The office of North Wales Police and Crime Commissioner Arfon Jones received the award for making information accessible on his website.

Mr Jones, a former police inspector, called for more openness and transparency in public life during the campaign that saw him elected in May 2016.

He said: “I am particularly proud of this particular award because I believe passionately in the importance of being totally open about what I do.

“People in public office should publish more that the information they are legally obliged to disclose.

“Openness should be the norm and not the exception and I hope that other organisations will follow suit.

“We are funded by taxpayers and they have an absolute right to know what we do and how we spend their money.

“We are accountable to them so operating in a transparent way is part of that process, rather than hiding away behind legislation and exemptions to the Freedom of Information Act.

“I must pay tribute to the staff in my office because they have worked extremely hard to ensure that we received this quality mark. I am very grateful to them.”

Executive Officer Meinir Mai Jones added: “The Transparency Quality Mark is the gold standard in terms of being open and transparent, so we are all delighted and proud to receive it.

“According to the judges we were completely compliant with and receiving the award for the fourth year in succession means we are consistently excellent in this regard, with no improvement required.

“The Commissioner is an elected person and he is doing as much as he possibly can to make the public in North Wales aware of the work he is doing.”

The awards are sponsored by Grant Thornton, the leading police assurance provider.

Paul Grady, Head of Police for Grant Thornton, said: “Transparency is an essential part of the democratic process.

“For the public to be able gauge how successful their PCC is in delivering their electoral mandate, they need access to information that is accessible, easy to understand and fit for purpose.

“Grant Thornton is proud to once again be supporting these Transparency Awards and we congratulate all those who have been successful in meeting the standards required.”

CoPaCC chief executive Bernard Rix added: “For my part, these OPCCs have all demonstrated that they are transparent in what they do, meeting relevant legal requirements.

“They present key information in an accessible format on their websites and I congratulate them all on their good work.

“I look forward to what I trust will be continued excellent work by each and every one of them in this area.”