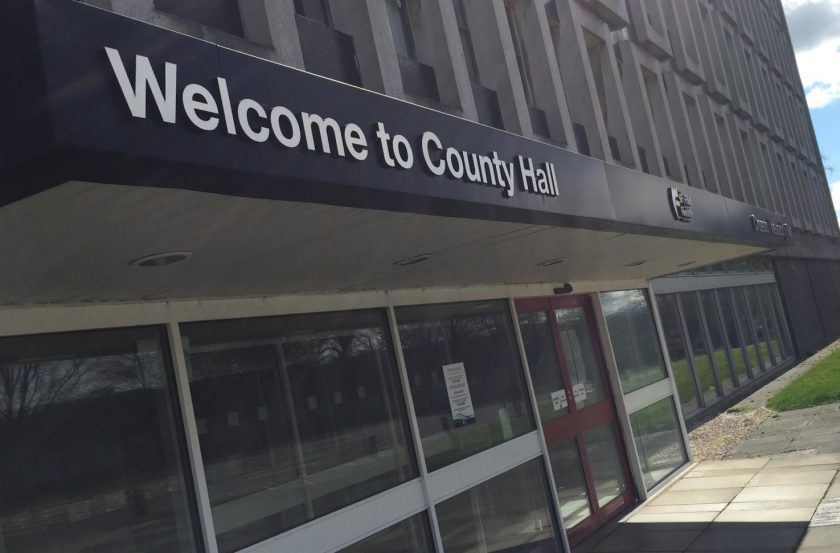 Leading politicians have chosen not to accelerate plans to scrap free transport for hundreds of children who don’t attend their nearest school.

Proposals by Flintshire Council’s ruling Labour administration to consider whether to bring measures to address anomalies in its free school transport policy forward by a year were met with concern because of the impact on pupils.

Legally the authority only has to provide free transport for secondary school pupils who live three miles or further from their nearest suitable school and two miles or more for primary schools.

A report published last week shows there are just under 300 Flintshire pupils who do not meet these conditions but still receive free travel.

The council was initially expected to end the arrangements next year, but senior councillors were asked to think about moving that forward to September this year in a bid to save almost £230,000.

However, at a cabinet meeting held today, deputy council leader Carolyn Thomas said she would not be putting the option forward because of the disruption to youngsters and parents.

She said: “It was suggested to bring forward the removal of the services to September 2019 to achieve a saving.

“However, having considered the risks of disruption to pupils and students, we have decided to stick to our plan to continue to provide the services for one more academic year to 2020 with a termly charge.

“This is a principled position being taken by the cabinet which gives parents the opportunity to make alternative arrangements.

“The council will need to recognise that in abiding by the existing plan, with rising transport costs, there is a significant cost pressure in year for which there is no national funding.”

She also clarified that when the changes are implemented, they will not impact pupils who were impacted by the closure of John Summers High School in Queensferry.

Fears about the plans were raised earlier this week by Buckley councillor Carol Ellis, who is a governor at Elfed High School.

She said cutting the free transport this year would cause huge problems.

The report warned that the removal of their free transport could possibly see them have to move to Hawarden High School.

The council’s chief executive said the possibility of bringing the move forward had been suggested because of budget pressures, but officers agreed with the decision not to pursue it.

Colin Everett said: “We appreciate the direction of sticking to the plan as we’ve had discussions from an education point of view that it’s not much notice for the change if it starts in September.

“In defence of the parents and pupils, it’s become customary practice and they’re used to it.

“The responsibility is on the authority to implement the change. “We brought it back to you and we agree with you that it would be premature to change, but at least you’ve dismissed it for good reason knowing that has to be in the budget forecast for the year.”