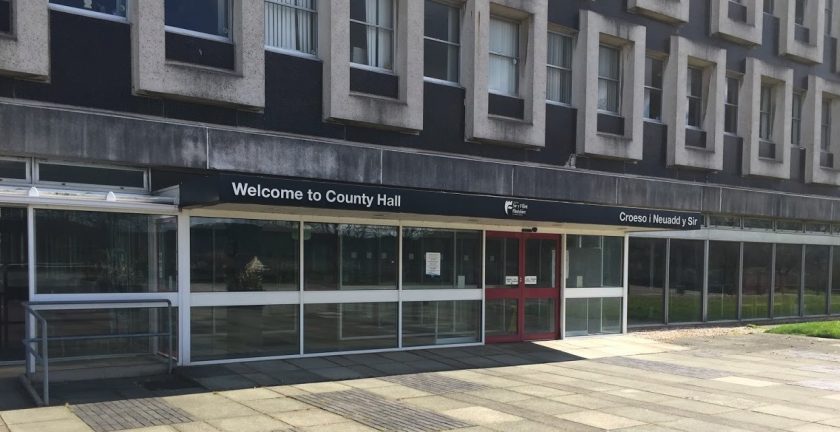 Flintshire County Council has been ordered to pay a resident £3500 and issue a ‘full and meaningful apology’ after it failed to take timely and appropriate action over of an unlicensed car wash.

A Public Services Ombudsman for Wales investigation found that “maladministration” on the part of Flintshire County Council resulted in years of “persistent and intrusive” disruption to a resident from an unlicensed car wash.

The resident suffered “significant injustice” after being exposed to unacceptable levels of noise and water spray over a five-year period, according to a new report issued today by the Ombudsman.

The report finds that Flintshire County Council failed to take timely and appropriate action to deal with the car wash, which was causing Statutory Nuisances of noise and chemical and water spray.

It also concludes that the Council failed to give due consideration to resident (identified in the report as Mr R) right to quiet and peaceful enjoyment of his home, as set out in the Human Rights Act 1998.

“It’s concerning that, despite identifying in 2014 that the car wash was causing a Statutory Nuisance, the Council did not open an appropriate case file until 18 months later and did not serve an Abatement Notice for a further 13 months. When the car wash continued to operate and cause the Statutory Nuisance, in contravention of the Abatement Notice, the Council took no further action.

“It is also worrying that despite the Council being aware from at least 2012 that the car wash did not have appropriate planning consent, it held almost no planning records from before August 2018.

The lack of records coupled with inaction over the five years preceding this date suggests that the Council did not adequately consider whether to take enforcement action against the car wash, which amounts to maladministration.

“My investigation found that the Council failed to respond to and escalate complaints appropriately.

There was also an absence of clearly established ownership of responsibility for dealing with the situation at senior level, as well as a total disregard for the difficulties faced by Mr R, which severely affected his health and well-being.

The Council was informed of this and yet failed to act over a prolonged period of time.

“Consequently, there was no appropriate investigation of the complaint and Mr R and his landlord received no meaningful response to their concerns until my office intervened, which was completely unacceptable.”

Flintshire County Council has agreed to a number of recommendations including providing a full and meaningful apology to Mr R and his landlord, and to offer financial redress of £3,500.