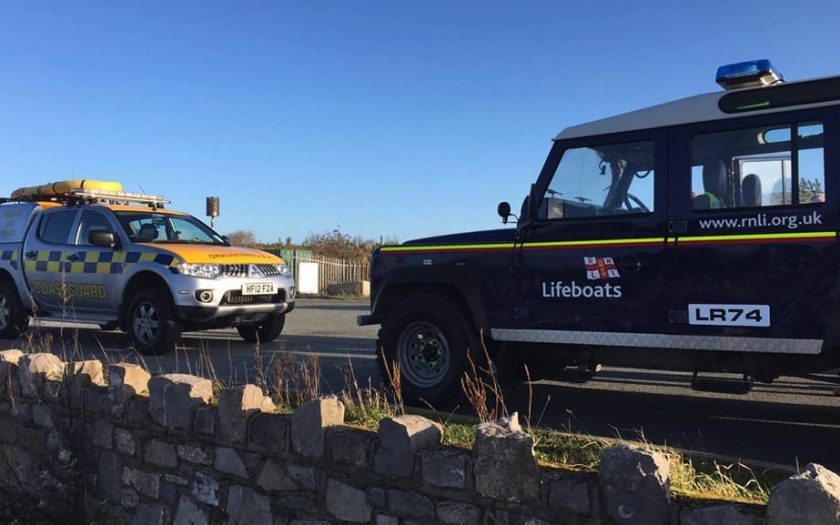 Volunteers from HM Coastguard Flint responded to reports of a ‘drifting vessel’ on the River Dee earlier today.

The call came in just before 1pm, a spokesperson for Flint Coastguard said:

“Team tasked by UK Coastguard to reports of a drifting vessel in the River Dee between Greenfield and Bagillt.

On scene at Greenfield Dock Flint OIC spoke to two local fisherman who confirmed they had seen the vessel adrift and had launched their boat to recover the drifting vessel and brought it back to a secure mooring at Greenfield.

Once this was done all relevant information passed to Holyhead Coastguard Operation Centre and they were happy for team to stand down.

Flint R.N.L.I Lifeboat Station also tasked and were stood down prior to launch.”