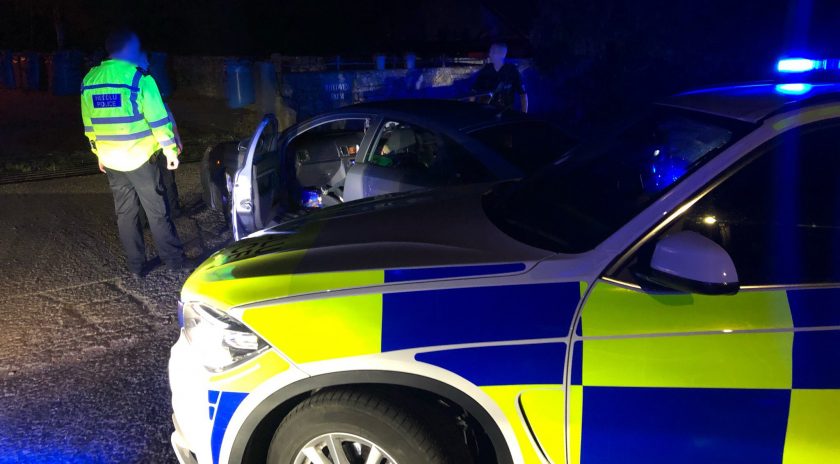 Officers from Chester and North Wales Alliance Armed Policing Unit along with roads policing units followed the car at high spped along the A55.

The pursuit came to an end on the A5151 at Lloc near Holywell.

A photograph shared on social media by the Alliance Armed Policing Unit shows a police BMW X5 and the stopped car near the entrance of Rhydwen Farm in Lloc.

Police say they arrested the driver of the car for driving while disqualified, alleged ‘fail to stop’ and other offences.

Great teamwork between ARVs & @NWPRPU to pursue and safely stop this vehicle after it drove at high speed along the A55. Driver arrested for disqualified driving, fail to stop and other offences. Currently in custody #safernorthwales #teamwork pic.twitter.com/SfI2Np8bo4