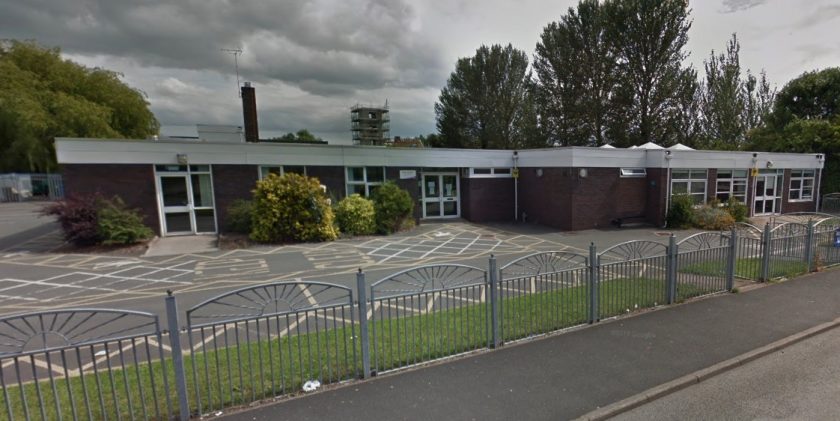 A Local authority has defended the work of a homeless shelter amid claims it’s turned parts of Deeside into a ‘no-go zone’.

The Glanrafon Homelessness Hub was set up at a former day centre in Queensferry earlier this year to provide 24/7 support to rough sleepers.

Flintshire Council said it had assisted 50 people experiencing homelessness since the coronavirus lockdown began in March in partnership with The Wallich charity.

However, one community leader said those using the facility were “causing misery” for residents and shoppers in the area.

Aston ward councillor Helen Brown also alleged drugs had been hidden in bushes close to the nearby Queensferry Primary School by some individuals who used the hub.

Addressing members of a scrutiny committee at a virtual meeting yesterday (Wednesday 4 November), she said: “Whilst I understand why the night shelter is needed, there’s a growing number of concerns which I know many of the committee members will share with me.

“It’s regarding the unit across the Glanrafon Night Shelter. What’s happening is people are out willy nilly causing misery and making parts of the Deeside strip a no-go zone.

“They’re hiding drugs in the bushes and it’s right by a junior school.”

She added: “It’s all well us having a night shelter and absolutely no-one should be on the streets at all, but we need to know what services are being provided in there.

“It’s absolutely disgusting what’s going on and you’ve only got to walk down Shotton High Street when they come out.”

Since the Covid-19 crisis began, the hub has increased its staffing levels to allow people to remain indoors day and night in line with Welsh Government guidance.

It has also added seven self-contained cabins on the premises providing a safe place for people to self-isolate away from others if they develop symptoms.

Those who stay there are offered an evening meal, breakfast, shower and laundry facilities, as well as specialist advice to help them turn their lives around.

The council acknowledged there had been some issues with anti-social behaviour when it first opened, but said these had been addressed by working with police and the school.

Martin Cooil, the authority’s housing and prevention service manager, also launched a staunch defence of the work carried out at the hub to members of the community, housing and assets scrutiny committee.

He said: “We have a lot of work going on from that facility delivered by Wallich and other partners so people can get appropriate support.

“We’ve been working with schools and local police to respond to issues as and when they occur.

“Feedback has been positive in recent months with regards to some of the challenges that were faced earlier on.

“I have slightly different outlook on that and perhaps that is a conversation we can continue to progress so I can offer you some reassurance about some of the good work that is going on.”