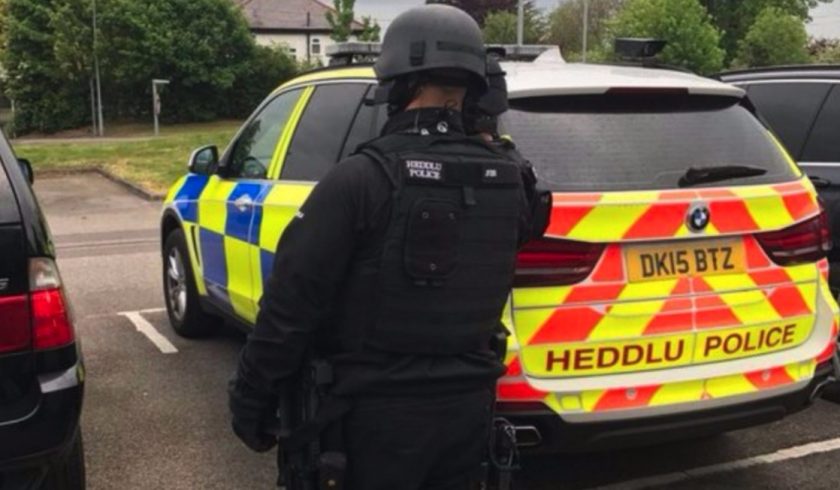 Armed police arrested a man in Holywell early this morning on suspicion of firearm offences.

Officers from the Cheshire and North Wales Alliance Armed Police Unit along with force dog handlers made the arrest after the suspect made making ‘threats to kill.’

North Wales Police put a temporary road closure on the A5026 between Lloc and Holywell Town Centre and asked the public to avoid the area.

“In the early hours of this morning ARVs ably supported by  @ChNWPoliceDogs attended the #Holywell area and arrested a male on suspicion of Firearms offences and making Threats to Kill.

Police reopened the road at around 6.15am.