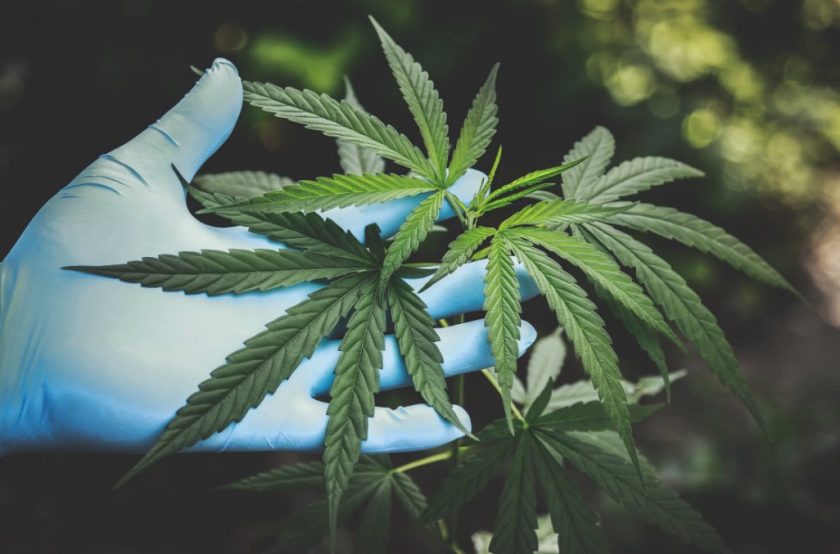 Dawn raids have been carried out at homes in Flintshire, Chester and Merseyside this morning as part of a Cheshire Police led operation to crackdown on cannabis production.

Seven men aged between 22 and 41, have been arrested on suspicion of drugs offences.

They are all in custody helping police with their enquiries.

They also seized a quantity of cash and a small amount of Class A drugs.

Detective Inspector Nick Henderson, of Chester LPU, said: “Today’s arrests follow a lengthy investigation into those believed to be involved in the production and supply of illegal drugs in our city.

Drugs have a hugely detrimental impact on communities, causing widespread misery. As such, cutting off supplies of illegal drugs and removing drug dealers from our communities is of paramount importance.

Protecting vulnerable people who are the victims of such crimes is also vitally important to us.

Today’s operation, conducted by the team here at Chester, will undoubtedly play a crucial role in disrupting serious and organised crime and send out a very clear message that the supply of illegal drugs will not be tolerated.”

The investigation has been led by Detective Sergeant Stuart Needham from Chester Local Policing Unit.

The raids were carried out by officers from Cheshire Constabulary, with the support of officers from Merseyside and North Wales Police.

Detective Sergeant Stuart Needham, who led the operation, added: “I welcome today’s arrests and I hope that they provide reassurance to our communities that we are committed to doing all we can to tackle this type of criminality.

There is misery behind every drug deal, and although we do extensive work with our partners to break the cycle of serious and organised crime we cannot achieve this alone.

We need the public to be our eyes and ears and to come forward with information regarding drug dealing in their communities.

Your support is crucial in the ongoing fight against county lines drug dealing and all other forms of serious and organised crime.

Together we can help to keep vulnerable people and our communities safe.

Suspected drug dealing activity can be reported directly to the team here at Chester by calling 101.

Alternatively, if you do not feel comfortable speaking to a police officer then you can give information anonymously by calling Crimestoppers on 0800 555 111.”