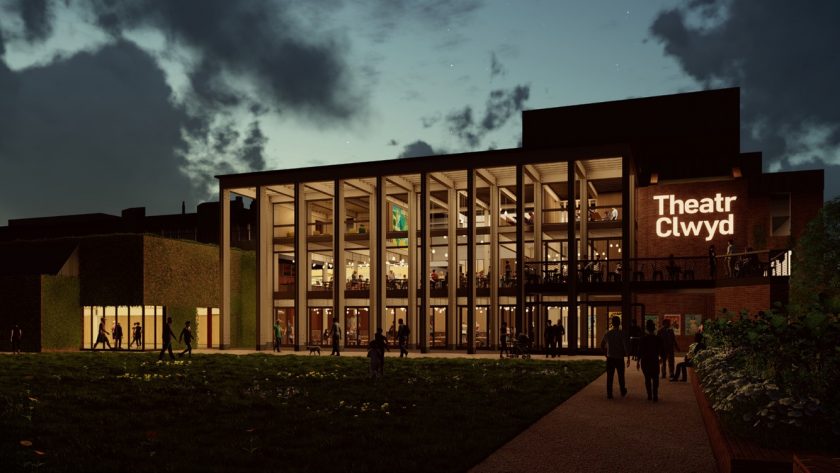 Ambitious plans to transform a theatre in Flintshire which could cost more than £35m have formally been submitted.

Proposals have been entered to refurbish Theatr Clwyd in Mold as the condition of the 1970s building is said to have deteriorated significantly over the years.

The facility was awarded Grade II listed status by Cadw earlier this year as an important example of a post-war theatre complex.

Flintshire Council, which owns the building, said there was a risk it would be unable to host productions in future unless work to modernise it moves ahead.

The authority’s assets department has now put forward an application setting out its aim of redeveloping the theatre. 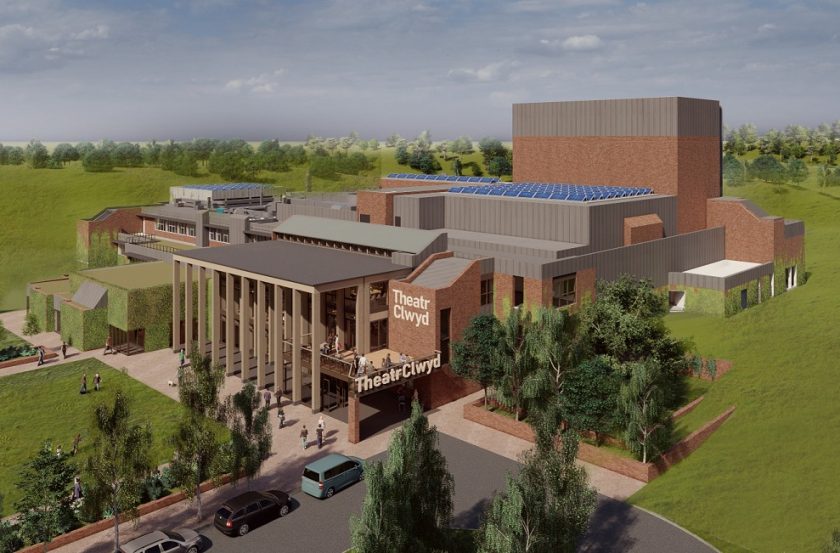 The scheme has been described as “long overdue” in documents set out by planning agents.

They said: “The theatre was built in 1976 by Clwyd County Council to serve the region with a word class theatre of arts.

“Over the past 30 years, the theatre has suffered significant wear and tear that with no intervention will prejudice its future ability to provide world class productions.

“It is therefore necessary to refurbish and upgrade the theatre complex to ensure that it meets modern day, and future requirements for local, regional and national tours.

“The refurbishment and upgrade of the theatre will ensure it retains its position as a centre for inspiration and culture within North Wales.

“The work proposed will positively benefit and support the local economy by leaving a sustainable legacy for the local and national theatre community.”

The proposals include a large extension to the front of the theatre, which will accommodate a new foyer set out over three floors with a restaurant, bar and café.

Two new rehearsal rooms are also set to be created, as well as a sensory garden and children’s play area. 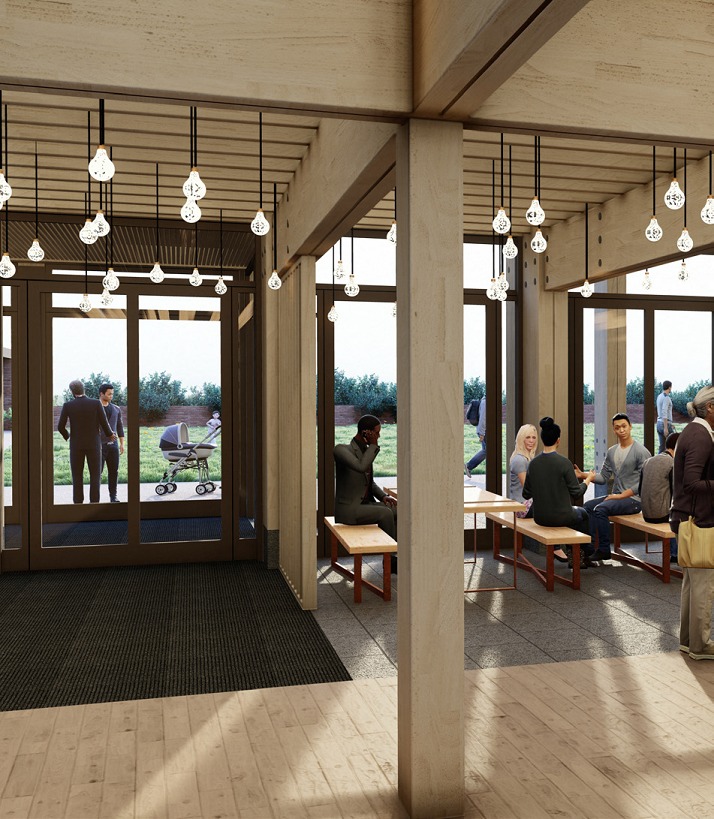 According to a report which went before the council’s ruling cabinet earlier this week, the full cost of the scheme could come to more than £35m.

Both Flintshire Council and the Arts Council of Wales have already spent more than £1m on developing the plans.

However, the majority of the funding is expected to be provided by the Welsh Government with an announcement due in the near future.

In the report, the authority’s chief executive Colin Everett said: “The Theatr Clwyd building is nearing the end of its life and needs updating to ensure it is safe for public and employment use.

“A formal application has been made to Welsh Government to fund the substantive cost of the Theatr refurbishment project as a project of national significance, and a decision is awaited. 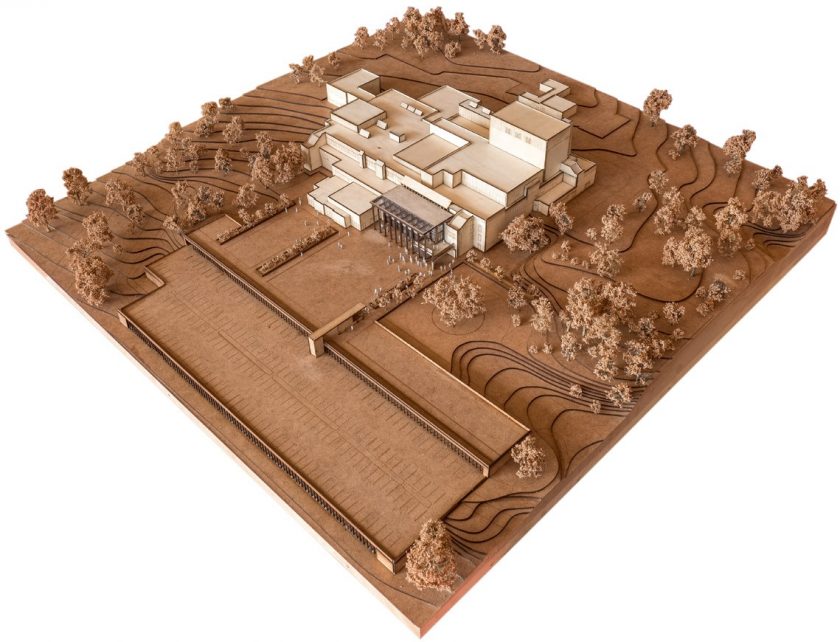 “As soon as clarity has been offered from Welsh Government all partners will need to make a decision on next steps.

“There may be a need to consider low and sustainable levels of long term borrowing to ensure the scheme is delivered but options will need to be outlined for revenue when Welsh Government confirm their level of support.”

Comments are currently being invited on the plans via the council’s website with a decision due to be made at a later date.