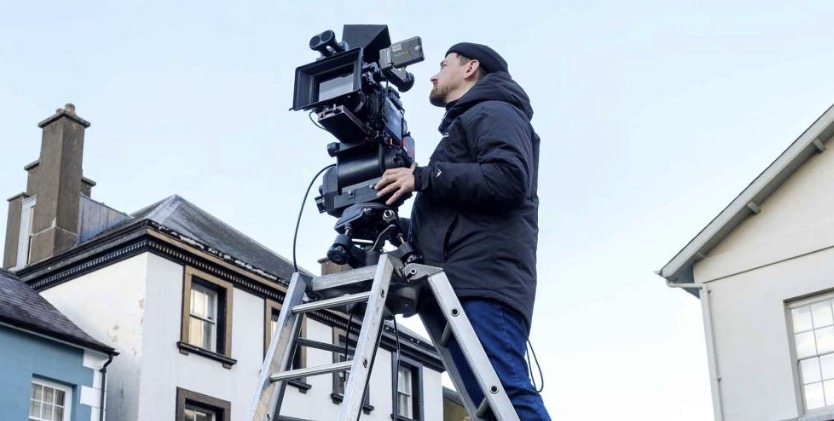 An urgent casting call has gone out for paid extras wanted for a TV drama that is set to be shot in the Holywell area.

The casting call has been issued by an agency called The Casting Collective.

They are looking for, “people of all ages, genders and ethnicities, particularly people of black descent for a drama shooting mid-August until the end of September.”

The request also states: “Good rates of pay, If you are already on our books and in or near to the Holywell, North Wales area you will be considered.”

No details of the TV drama have been released by the casting company.