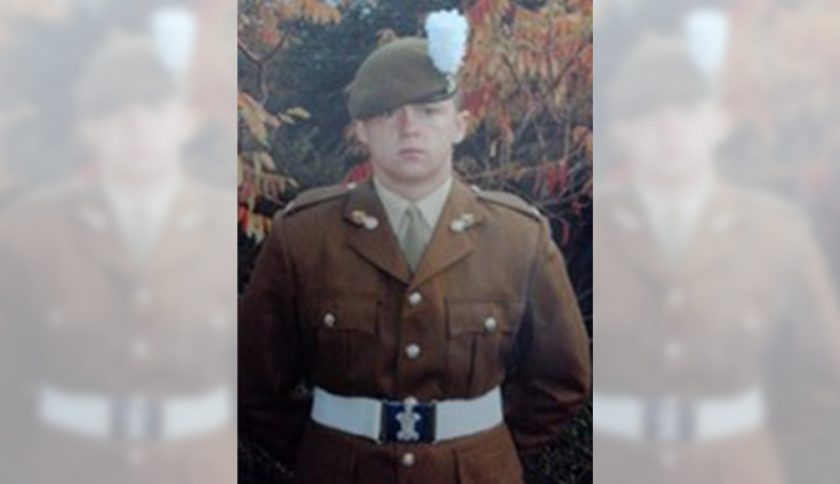 We will release details of the funeral arrangements when known but we wish to take this opportunity to urge anyone who may have witnessed anything in relation to this incident to please contact the Police and try and help them so we can get answers to the many questions we have at this time.” ‌﻿​﻿‌﻿‌﻿‌﻿​﻿‌﻿‌﻿‍﻿‌﻿​﻿‌﻿‌﻿‌﻿​﻿‌﻿​﻿‍﻿‌﻿​﻿‌﻿‌﻿‌﻿​﻿‌﻿​