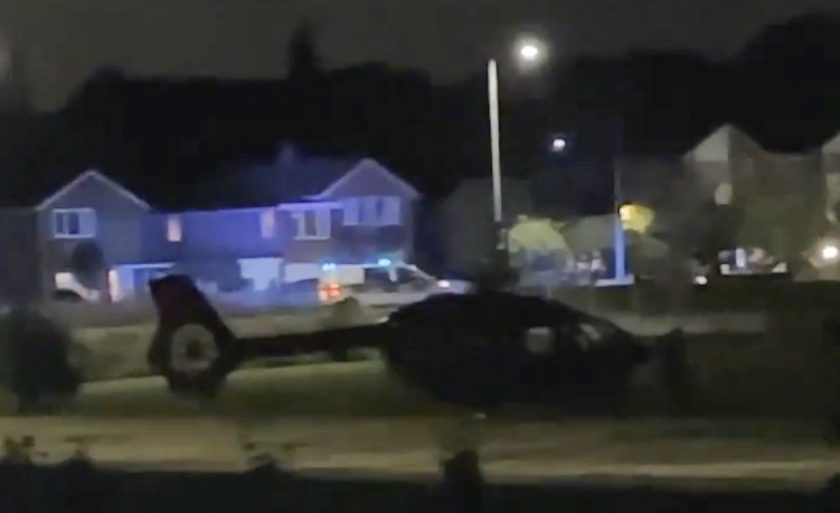 A person was taken to a hospital in Liverpool following a medical incident in Mold on Monday night.

Locals reported seeing a large number of emergency service vehicles on New Road, which had been closed off to traffic.

An air ambulance was also spotted landing on nearby Kendricks Field.

A Welsh Ambulance Service spokesperson said, “We were called yesterday (Tuesday 09 August) at 8:25pm to reports of an incident on New Street, Mold.”

“We sent one emergency ambulance to the scene, where we were supported by the Wales Air Ambulance.”

“One person was transported by road to University Hospital Aintree for further treatment.”

A spokesperson for North Wales Police said: “Shortly before 9pm yesterday, Tuesday, August 9th, we were called to a report of a medical incident on New Street, Mold.”

“Officers were in attendance, along with colleagues from the Welsh Ambulance Service and the Wales Air Ambulance, to assist with a road closure to enable the air ambulance to land.”

“One person was taken to hospital.”