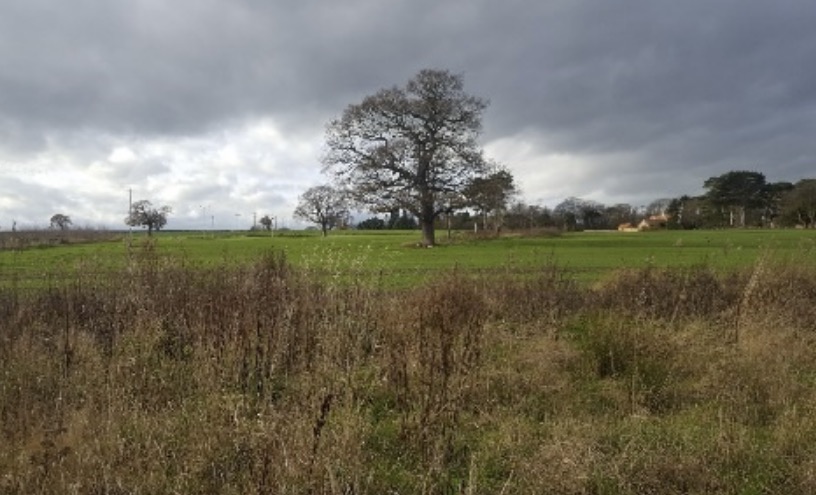 A housing company has lost an appeal over plans to build almost 100 new homes in Flintshire because of concerns about the impact on historical buildings.

Elan Homes applied to develop an area of land in the village of Higher Kinnerton, near the Cheshire border, in the summer of 2020.

The firm said the proposals for 95 properties on a field close to Kinnerton Meadows would deliver “a quality residential environment”.

However, the scheme attracted 60 objections from local residents, and permission was turned down by members of Flintshire Council’s planning committee at a meeting in March last year.

It came after a senior councillor claimed the development would be inappropriate due to its proximity to two Grade II-listed buildings at Kinnerton Lodge and Compton Hall. 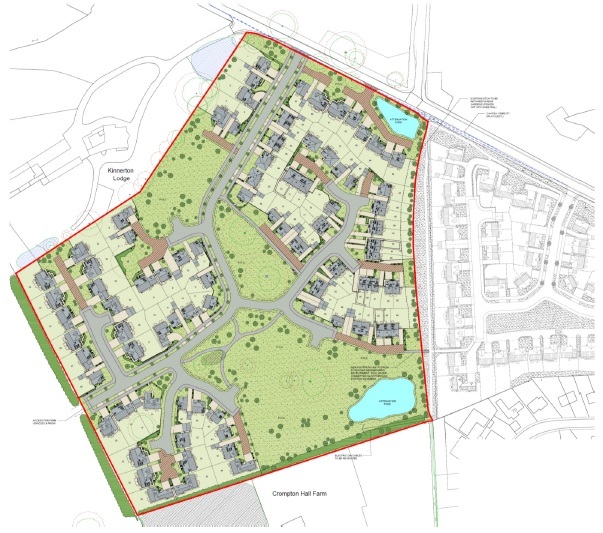 The Cheshire-based company later lodged an appeal in a bid to have the decision overturned.

But the planning inspector appointed to oversee the case agreed that the proposals would have a negative impact on the site’s historic surroundings.

In a report outlinings his findings, Clive Sproule said: “Given its character and location, and its positioning between the historic assets and the housing within Higher Kinnerton, the appeal site and the countryside that it forms part of makes a significant contribution to their settings.

“The openness provided by the appeal site and adjoining countryside currently provides a clear break between Higher Kinnerton and the rural listed buildings on the northern side of the settlement.

“The setting of the listed buildings immediately to the northwest and south of the appeal site would not be preserved by the development proposed.

“For the reasons given above, the setting provided by the appeal site is especially important to the significance of these historic assets.

“The significance of these historic assets would be significantly diminished by the development proposed through the removal of the open countryside between them.”

It was revealed at last year’s planning meeting that the site had also been identified as falling partly within Llwydcoed Royal Park, a 14th-century park created by King Edward III.

Flintshire’s chief planning officer Andrew Farrow said the developers had failed to properly assess the impact on the archaeological remains.

He described the application as “premature” at a time when the council is waiting to see if its Local Development Plan will be approved.

Despite acknowledging that the proposals would deliver some positive impacts, Mr Sproule said the appeal should be dismissed.

“However, the weight that can be attributed to such benefits from the appeal scheme is limited given the late stage of the Local Development Plan Examination and the deliverable housing allocations within it that would also provide such benefits through a plan-led approach.


Tweets by Deesidedotcom
Wednesday May 25th 16:31