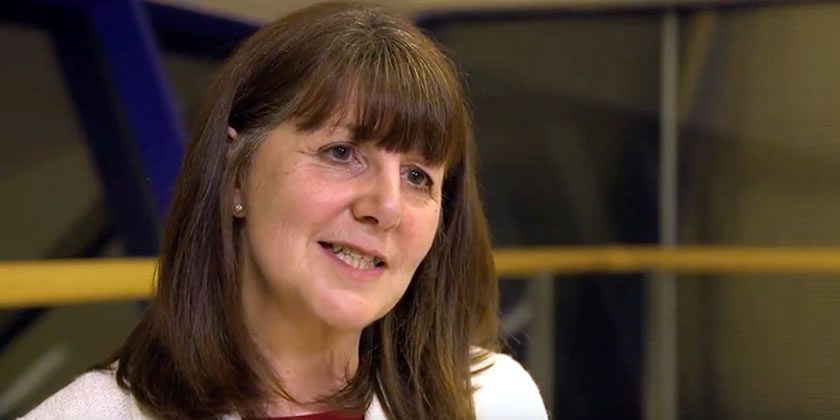 The declaration comes ahead of a meeting with UK and Scottish Ministers in Cardiff.

Welsh Government say the declaration sends a clear signal that the government will not allow the process of leaving the EU to detract from the challenge of climate change, which threatens our health, economy, infrastructure and our natural environment.

The announcement draws attention to the magnitude and significance of the latest evidence from the Intergovernmental Panel on Climate Change, and highlights the recent climate protests across the UK.

Minister for Environment, Energy and Rural Affairs Lesley Griffiths, said: “I believe we have the determination and ingenuity in Wales to deliver a low carbon economy at the same time as making our society fairer and healthier.

“We hope that the declaration by Welsh Government today can help to trigger a wave of action at home and internationally. From our own communities, businesses and organisations to parliaments and governments around the world.

“No nation in the world has yet fully grasped this challenge but just as Wales played a leading role in the first industrial revolution, I believe Wales can provide an example to others of what it means to achieve environmental growth.

“Our sustainable development and environmental legislation is already recognised as world leading and now we must use that legislation to set a new pace of change.”

Shadow Minister for the Environment and Rural Affairs, Andrew RT Davies AM, said:

“Huge strides have been made over the past few decades, and the UK has played a leading role working towards a global deal to reduce greenhouse gas emissions through the Paris Agreement, but it’s clear more needs to be done to tackle climate change.

“Since 1990, the UK has cut emissions by more than 40 per cent while growing the economy by more than two thirds, the best performance on a per person basis than any other G7 nation. However, regrettably, Wales has lagged behind the rest of the UK with emissions only falling by 19 per cent between 1990 to 2015.

“Only recently Labour’s Environment Minister set emissions targets that actually fell short of those demanded by the Paris Agreement, so we await to see what action will be taken to ensure this isn’t just another empty pledge from a Welsh Labour Government that has consistently failed to deliver on its promises during its twenty years in government.”