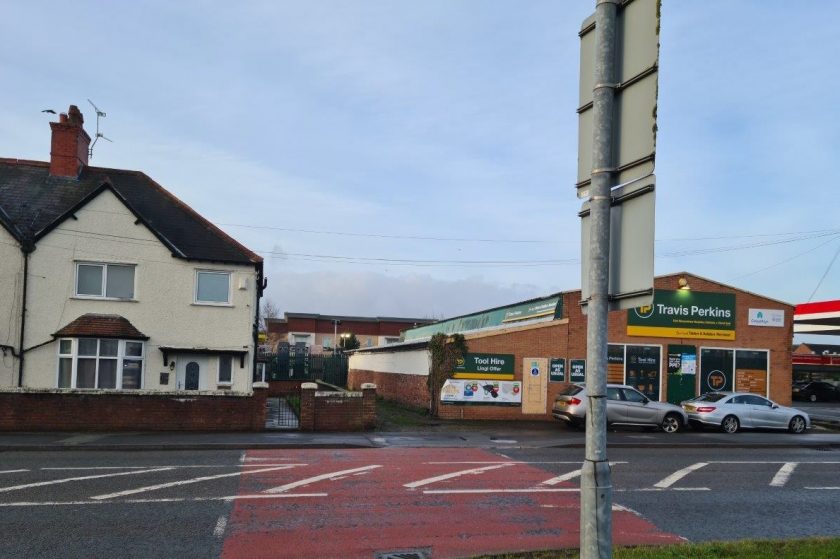 Concerns have been raised that plans to convert a family home in Shotton into a house in multiple occupation (HMO) could hamper the town’s regeneration.

The number of bedsits being created in the area has been the subject of long-standing opposition from community leaders.

The latest proposals for a five-bedroom HMO on Chester Road East are due to be considered by Flintshire Council’s planning committee next week.

The scheme has been recommended to go ahead by officials as they said it would fit in well with the surrounding area.

However, five residents have objected amid claims that some HMOs in the town are being used by criminals to hide drugs.

In a statement to committee members, he said: “To change the class of the property will deplete housing stock for the area of houses of this size with this affordable price range.

“To remove this house would prevent a family of low income/medium income to be able to afford anything else as this is very affordable for the size of the property.

“I must make reference to the increase of HMOs in Shotton, which is of great concern to local councillors and residents. Shotton already has its fair share of HMOs – enough is enough.

“Finally, can I refer the committee to the new Flintshire Council initiative, namely the Shotton Masterplan, which is aimed at raising the profile of the town, as it at this time going through a difficult period as highlighted in the local media.

“I sincerely believe that this application could have adverse effects on the aims and aspirations of that very important master plan.”

Senior councillors were told earlier this month that an increasing number of complaints have been raised about crime in Shotton.

The local authority said that if the issues were not addressed, it could damage the town’s future prospects.

As a result, members of the ruling Labour cabinet approved the creation of a master plan to improve the town centre.

But the council’s chief planning officer said he did not believe the HMO proposals would lead to extra crime.

In a report, Andrew Farrow said: “Concerns have been raised that the proposed use will bring about an increase in crime and anti-social behaviour.

“There is no planning policy requirement which controls the type and volume of residential accommodation.

“There is also no evidence to substantiate claims that houses of multiple occupation generate greater levels of crime than any other residential use.”

The application will be considered at an online planning committee meeting being held on Wednesday, March 3.


Tweets by Deesidedotcom
Wednesday May 25th 17:33