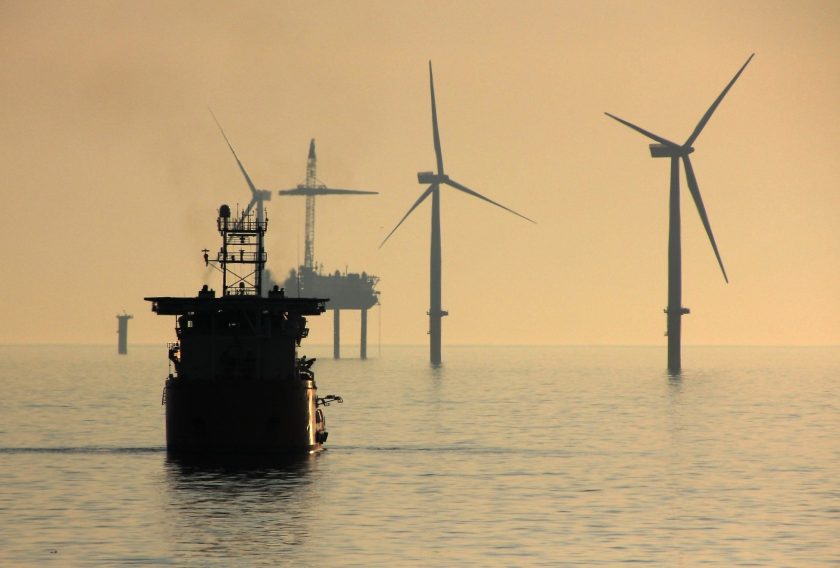 Concerns have been raised that plans to create a large new wind farm off the coast of North Wales could have a negative impact on tourism and traffic.

The Awel y Môr wind farm is a proposed renewable energy project, which could be built more than 10km off the region’s coast in the Irish Sea.

If approved, it would stretch between Colwyn Bay and Llanfairfechan, sitting next to the existing Gwynt y Môr wind farm.

German-owned energy company RWE Renewables recently launched a consultation over the proposals, which would cover an area of up to 88 square kilometres.

Although the site is over 20km from Flintshire, the local authority has expressed fears that the visual impact could put tourists off visiting the wider region.

The maximum turbine height outlined stands at 332m, which Flintshire Council officers believe could spoil the views from Snowdonia and other beauty spots.

Officials have also questioned the impact on traffic in the county in a letter submitted in response to the consultation, with the Port of Mostyn currently used as a service base for Gwynt y Môr.

In a letter referring to two reports into the visual impact, Hannah Parish, the council’s senior minerals and waste planning officer, said:

“Both reports confirm that the Awel y Môr proposal at the scale and height proposed would be a major feature and substantial detractor to several special qualities associated with the designated landscapes of North Wales and the national park.

“This in turn, may have an indirect negative effect on tourism for the region as a result of the offshore arrays and the potential significant impact from certain key tourist destinations in North Wales.

“This may have an indirect negative impact on the number of visitors travelling to North Wales.

“Many travelling to North Wales will need to travel through Flintshire on the A55 so this may have an indirect impact on tourism and other shops and services.”

The new scheme would have an estimated electricity generating capacity of at least 100 megawatts RWE said the electrical system would include offshore substations, cables and an onshore connection to the National Grid, providing a number of environmental benefits.

In her letter, Ms Parish acknowledged Flintshire was limited in its ability to develop large scale wind projects due to local aircraft safeguarding restrictions.

She said it would therefore be beneficial to support the development of an offshore wind farm.

However, she said it was unclear whether the impact on the county’s roads had been considered.

Ms Parish said: “There appears to be some uncertainty regarding how the components would be transported ready for assembly offshore, and if the highway would be used, or if it would be rail based, and with involvement from the use of the Port of Mostyn.

“As such, the traffic and transport implications of the offshore works do not appear to have been considered.

“If the Port of Mostyn continues to be used as a construction base for offshore construction works, there is potential for any associated increase in vehicular movements or the transport of long loads, to generate highway impacts within Flintshire.

“There may also be indirect highways impacts and traffic generation as a result of the Port of Mostyn being used in association with the offshore assembly of the wind farm.”

The officer asked for more information to be provided on the impact on the port and the county’s roads.

A decision on the proposals will be made by the Planning Inspectorate at a later date.