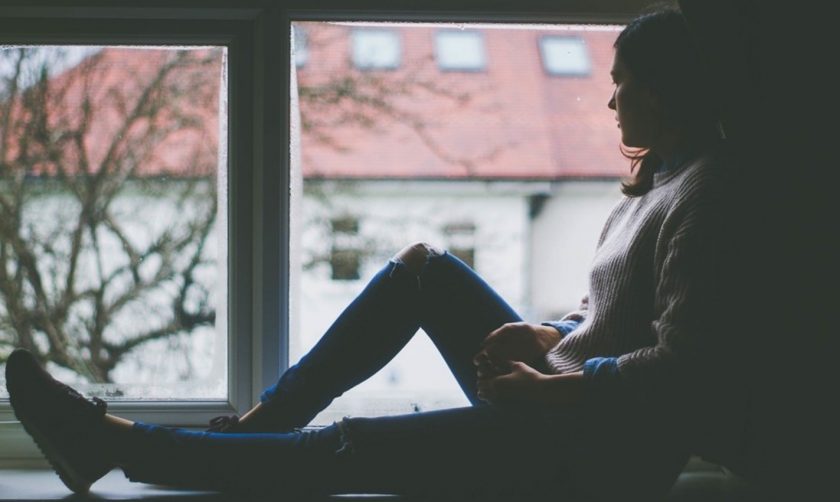 Calls will be made for an urgent review into the viability of child and adolescent mental health services in a Senedd debate later today.

On average over the last six months, fewer than half of under 18s were able to access a local primary mental health support services assessment within 28 days of referral.

They will also call on ministers to ensure a 24-hour crisis service is available for children and young people, and consider the feasibility of opening an eating disorders unit in Wales.

The rising number of section 135 and 136 detentions – whereby police can move a person they believe has a mental disorder and needs immediate help to a safe location – of under 18s has also caused concern.

The Royal College of Psychiatrists said that pre-pandemic waiting times and barriers to access would have “been unacceptable in any other area of medicine”.

On Monday, Mind Cymru said urgent changes are needed to improve the system and support when young people move from child to adult mental health services, saying young people often felt unheard or ignored about during the transition.

“Despite the Labour Government continually claiming that the wellbeing of children and young people is a priority, the reality is different.

Children and young people are waiting longer for services and, in some areas, well over 9-in-10 wait more than the target time for assessments.

“While the pandemic did have a detrimental affect on the nation’s wellbeing, these problems are historic, clear in the concerns expressed by Senedd Committee nearly four years ago – a Committee that was chaired by the current Deputy Minister for Mental Health.

“Recovering from the pandemic requires a real step change in mental health services, including a review into the suitability of the current system to support young people, with significant work need in certain area of Wales, moving on from an overreliance on heavy-handed detention powers.

“I am pleased that there is a cross-party consensus to tackle these issues and I stand ready to work with whoever to improve mental wellbeing among the youngest in our society. But we can only do that if the Labour Government recognise and accept the problem they are responsible for resolving.”