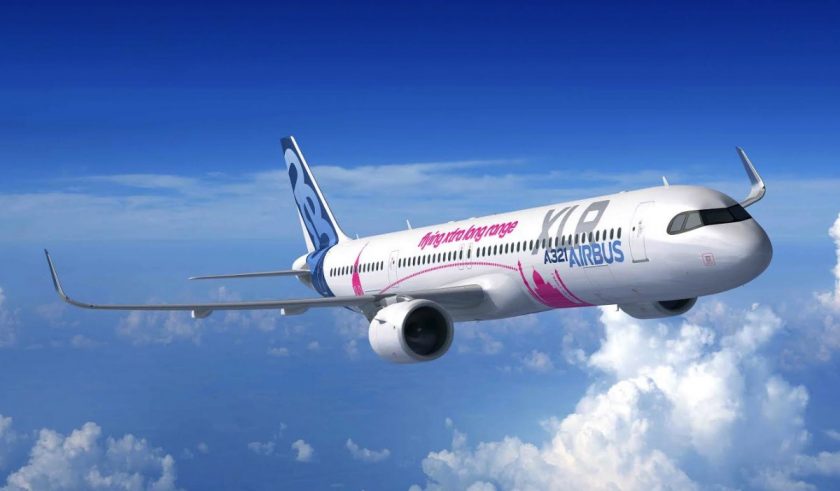 It’s been a busy morning for Airbus at the start of 53rd Paris Airshow at Le Bourget.

The planemaker unveiled a new long-range A321neo with deliveries set to begin in 2023.

Airbus claims it will provide a 30% increase in fuel efficiency per seat than current generation aircraft .

The added range will allow airlines to operate a lower-cost single-aisle aircraft on longer and less heavily travelled routes – many of which can now only be served by larger and less efficient wide-body aircraft.

“This will enable operators to open new world-wide routes such as India to Europe or China to Australia, as well as further extending the non-stop reach on direct transatlantic flights between continental Europe and the Americas.” Airbus states.

UK airline Virgin has signed a deal for up to 20 Airbus A330neo jets. 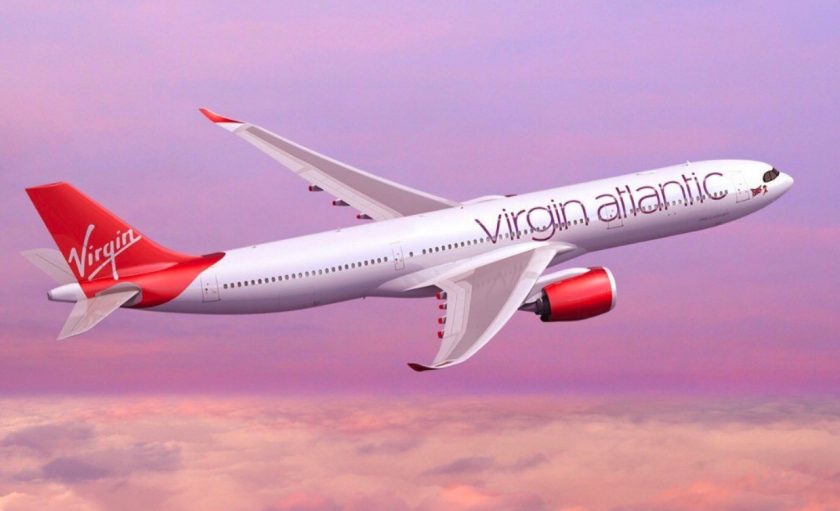 The deal will see a firm order for eight aircraft and six additional on lease from Air Lease Corporation, was signed at the Paris Air Show by Shai Weiss, Virgin Atlantic CEO and Guillaume Faury, Airbus CEO.

The A330neo is powered by Rolls-Royce’s latest-generation Trent 7000 engines and features a new wing with increased span and new A350 XWB-inspired Sharklets.

The cabin provides the comfort of the new Airspace amenities including state-of-the-art passenger inflight entertainment and Wifi connectivity systems.

The Los Angeles-based aircraft leasing company, has signed a Letter of Intent (LoI) for 100 Airbus aircraft, including for the first time 50 A220-300s and 27 A321XLRs. The agreement also includes an incremental order for an additional 23 A321neos. 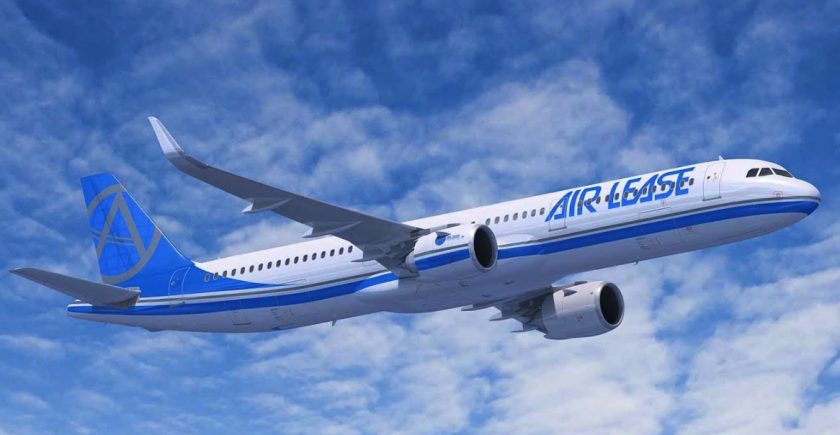