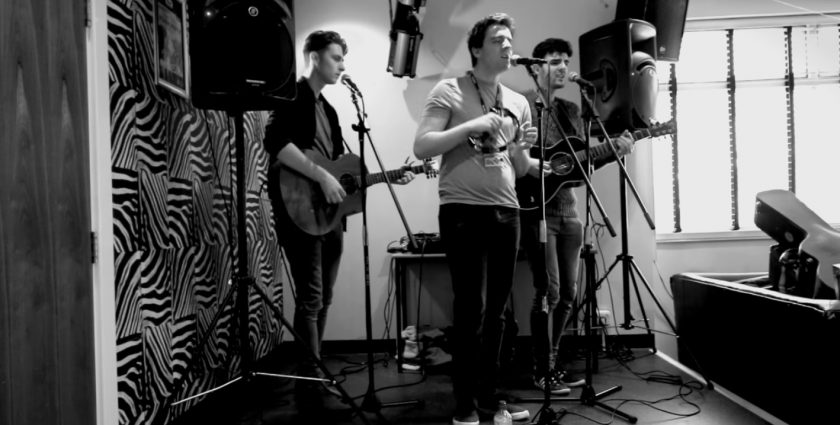 Three brothers from Broughton have made to the final of ‘Sing It To Win It’ the ITV Good Morning Britain competition.

The competition winner will have their song recorded at the world famous Abbey Road Studios, it will also be put onto the 100th anniversary edition of Now That’s What I Call Music which will be released in summer. ‌﻿​﻿‌﻿‌﻿‌﻿​﻿‌﻿‌﻿‍﻿‌﻿​﻿‌﻿‌﻿‌﻿​﻿‌﻿​﻿‍﻿‌﻿​﻿‌﻿‌﻿‌﻿​﻿‌﻿​