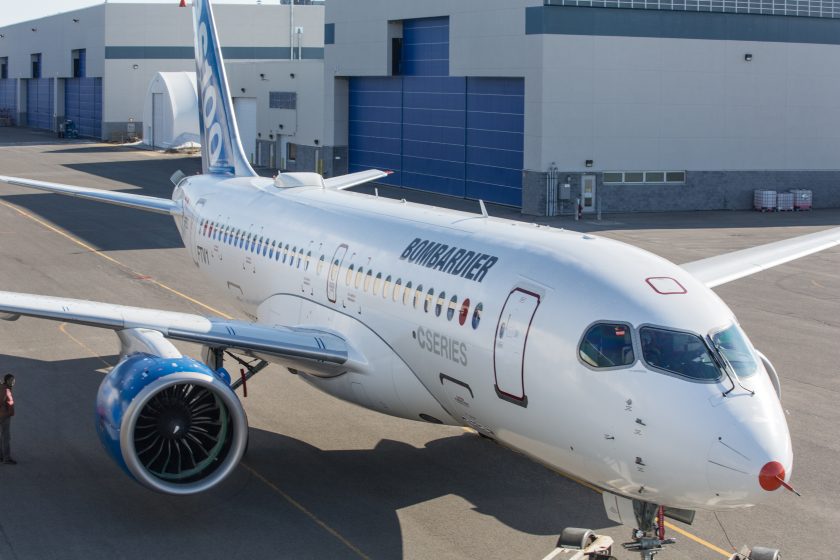 Airbus has said it will acquire a majority stake in Bombardier’s C-Series passenger jet business.

A Boeing spokesperson dismissed the agreement saying; “This looks like a questionable deal between two state-subsidized competitors to skirt a recent U.S. trade finding [against the CSeries] everybody should play by the same rules.” ‌﻿​﻿‌﻿‌﻿‌﻿​﻿‌﻿‌﻿‍﻿‌﻿​﻿‌﻿‌﻿‌﻿​﻿‌﻿​﻿‍﻿‌﻿​﻿‌﻿‌﻿‌﻿​﻿‌﻿​