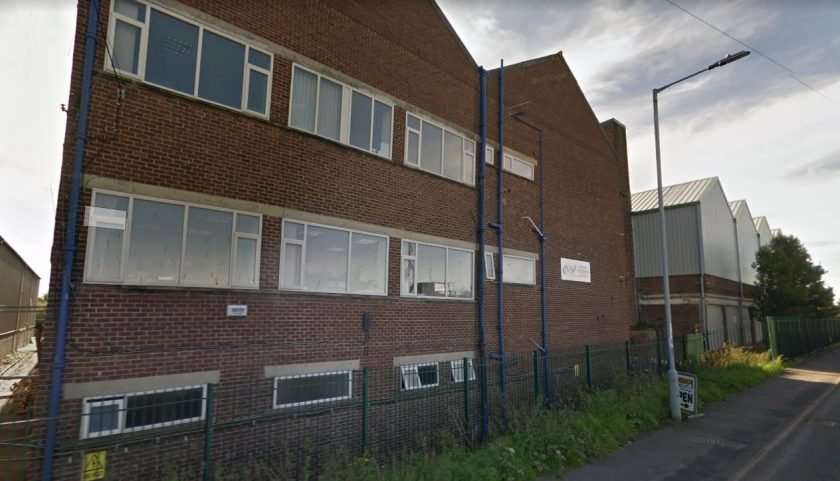 The Welsh Government has been asked to step in to help save the storage locker production plant at Saltney which is set to close in January 2021 with the loss of 55 jobs.

Unite the union branded the Whittan Group’s decision to close the profitable River Lane site in the new year as ‘an act of industrial vandalism’.

The union has branded the Whittan Group’s decision to close the profitable River Lane site in the new year as ‘an act of industrial vandalism’.

The site was first established to support the war effort during World War Two and has been manufacturing storage lockers for the last 40 years.

Unite said that the news was ‘a bitter pill’ for its members, especially after their efforts in supporting the battle against coronavirus by manufacturing the storage lockers for the Nightingale hospitals.

Unite regional officer Brian Troake said: “This is a devastating blow to the long-standing and loyal workforce at Saltney, many of whom have worked at the site for decades.

“The proposed closure is an act of industrial vandalism by the Whittan Group, which will be resisted every inch of the way by Unite’s members to retain these jobs in Wales.

“Our members in Saltney deserve better treatment from the company, which appears to be transferring this work in an act of self-preservation for its Telford headquarters.

“Saltney is an economically viable site which boasts a full order book and a healthy future.

“The company should recognise its social responsibility towards its loyal employees and their families, and also to the wider community. This will also be a bitter blow for the local economy, especially in the middle of a pandemic.

“We would encourage the Whittan Group to work with Unite and the Welsh Government to explore every avenue available to prevent closure, including the chancellor’s new job support scheme (JSS) as a way of avoiding compulsory redundancies.”

The site was first established to support the war effort during World War Two and has been manufacturing storage lockers for the last 40 years.

Alyn and Deeside MS said: “I am backing Unite Wales and urge the Welsh Government to act and protect jobs in Saltney.”

“This is a devastating news for this loyal workforce Saltney, these workers deserve better treatment from their employer.”

“I will continue to speak to the union and Welsh Government. Those affected that would like my assistance can contact me at jack.sargeant@senedd.wales”