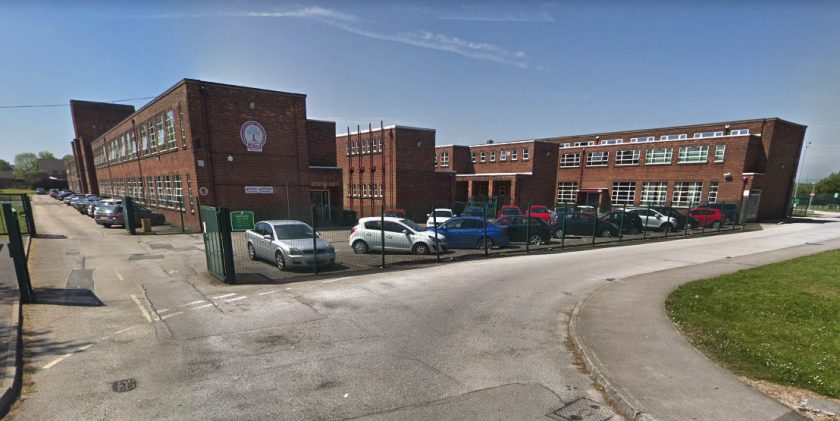 North Wales Police have been supporting staff at Elfed High School with an undisclosed ‘situation.’

It’s understood students were evacuated to the nearby football field but have since been allowed back inside.

The school sent a message to parents stating “North Wales Police are currently supporting us with a situation. Students are safe in school and an update will be sent out shortly.”

Police say they were called at 11.30am to “reports of suspicious circumstances at the school.”

“Nothing suspicious was found.”

“Earlier today the school was alerted to a threat to the safety of pupils and staff and the appropriate protocols to be followed in such circumstances were implemented very quickly and properly. North Wales Police were contacted immediately and officers quickly established there was no substance to the threat.

Pupils and staff are safe and parents have been kept fully informed about the situation.

“I would like to thank North Wales Police for their fast and effective response which, together with calmness shown by pupils and staff, ensured disruption to the school day was kept to a minimum. The school is open and has returned to normal.”