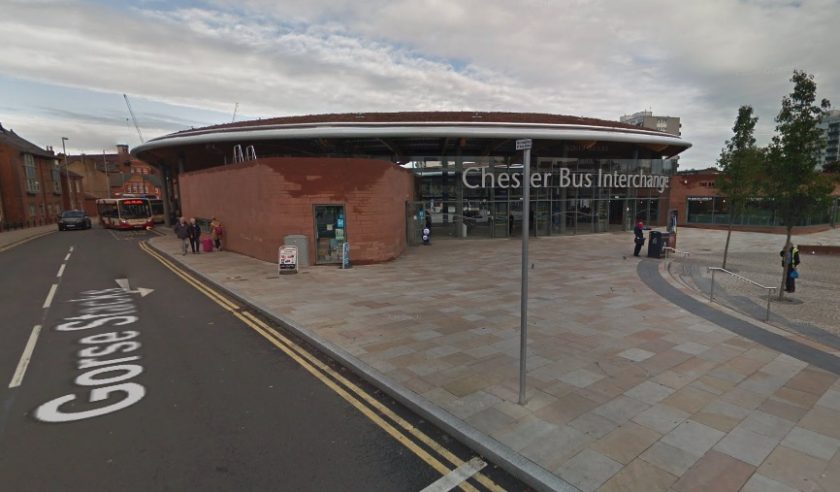 Officers from Cheshire Police are appealing for witnesses after a 16-year-old girl was sexually assaulted at Chester bus station.

The teenager was sitting at the bus station off George Street between 7.50pm and 9.20pm on 1 June when a man sat beside her. At some point the man sexually assaulted the teenager.

DC Faye Taylor said: “The victim was left shocked by the ordeal and is being supported by officers.

We have increased patrols in the area to provide reassurance and to make enquiries, including checking CCTV.

The bus station had a number of people passing through at the time, so I would urge anyone who has seen anything to contact me.”

As part of enquiries a 33-year-old man has been arrested and released on bail pending further enquiries.

Anyone with information should contact Cheshire police on 101 or via https://www.cheshire.police.uk/ro/report/ quoting IML 719979.

Alternatively information can be given anonymously by contacting Crimestoppers on 0800 555 111.