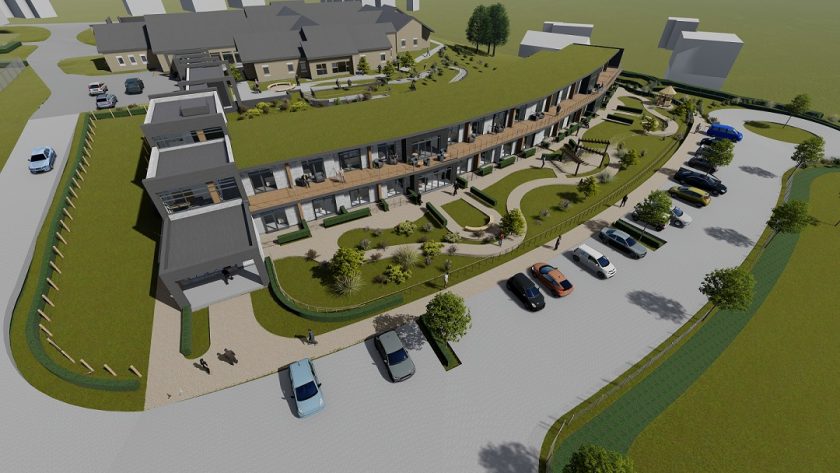 Plans to double the number of beds at a council-owned care home in Buckley have been given the green light.

Flintshire Council previously outlined proposals to increase the number of bedrooms at Marleyfield House from 32 to 64 as it looks to address the ageing population.

Members of the local authority’s planning committee met this week to discuss the extension which was backed for approval officers.

It was supported unanimously after a senior councillor said to help to relieve some of the pressure on the care system.

“There are significant pressures and fragility in the care sector, and this is destined to increase due to an ageing population and increasing complex needs.

“Much is done by our care services to keep people living in their own homes for as long as possible, but this will become a greater challenge in the future due to people living longer.

“It was therefore decided that we should develop and expand one of our existing council care homes.”

She added: “These 32 extra beds will allow people to be discharged earlier from hospital, lessening the pressure on the Maelor (hospital) and in Chester.

“The design of the new building is quite unique and the views from the extension are absolutely amazing.”

No objections were received against the proposals, which include an outdoor space for each of the new bedrooms. 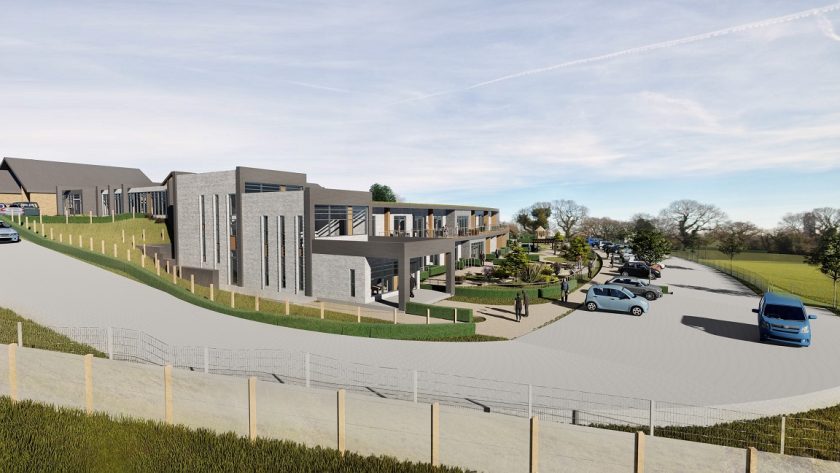 The plans were supported by Buckley representative Richard Jones, who said: “The landscape has been beautifully designed and will benefit residents in this facility, giving an uninterrupted view of the open countryside across Buckley.

“It will benefit Buckley and Flintshire, helping people live longer who will eventually need care outside of their homes.

“I also recognise it’s a collaborative agreement between Betsi Cadwaladr (health board) and Flintshire and we look forward to its completion.”