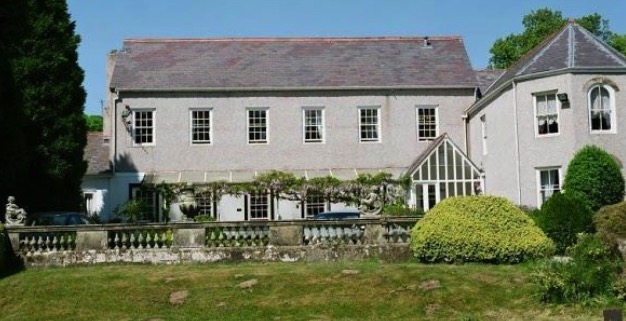 Plans to breathe new life into a disused care home near Mold by creating escape rooms have been given the green light.

Maes Mynan Hall in Afonwen closed its doors in 2013 and has since become a target for vandals and urban explorers.

However, it is now set to be brought back into use after proposals to convert part of the former 33-bed nursing home to host puzzle solving games were approved.

The country home will also be altered to host events such as conferences and weddings, as well as including holiday accommodation, a cafe and two residential units.

The applicant is Monique Duffy-Brogan.

According to the company’s website, the puzzle attraction will be called ‘Escape the Hall’ and is set to open over the summer. 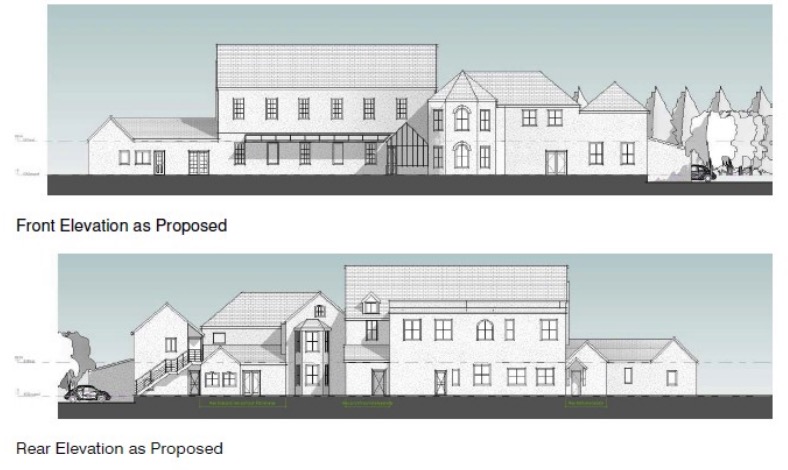 Explaining the concept, the owners said: “Maes Mynan was a once beautiful old hall that has since fallen into disrepair.

“All our scenarios are based on tales from the hall and the local area’s rich heritage, drawing on experiences of past residents from Llewelyn, Prince of Wales; Victorian gentry visiting on their grand tours through to World War II nurses and patients.

“The door is closed and you and your group are trapped in a room with 60 minutes to get out.

“You have to work together and use your wits to find clues, solve puzzles and complete tasks in order to escape.

“We are hoping to open over summer and will be opening the bookings soon.”

According to the website, the escape rooms will be available for booking to groups, including companies wanting to use them for team building.

The building’s new owners said they intended to refurbish it without making any major changes to its appearance.

In their planning application, they said: “During the late 20th century and up until 2013 the property was in use as a residential care home.

“The property has sat vacant since it closed as a care home in 2013 and is in need of refurbishment to bring it back into use and to its former glory.

“The owner of the property intends to undertake a phased refurbishment of the building and grounds to turn it into a combination of escape room business, conference/café facilities, weddings/events facilities and holiday accommodation.”

The application sought permission to remove several additions made to the building during the 20th century.

It has been backed by officers from Flintshire Council using delegated powers and will see a kitchen extension created, along with a new porch for the conference facilities and a lobby for the escape rooms.