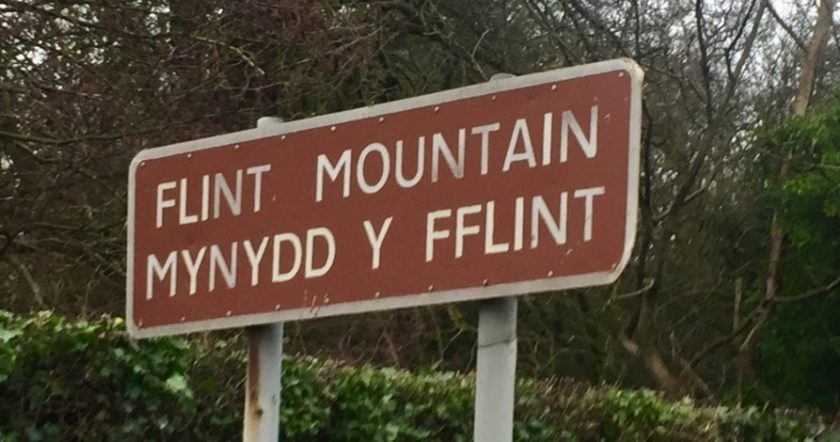 Update: The Welsh Ambulance Service said they were called at 5.14pm to reports of a two-vehicle collision.

Two ambulances and a rapid response vehicle was sent to the scene.

First report: The A5119 Northop Road at Flint Mountain is partially blocked following a two-vehicle collision.

Emergency services at the scene of the crash which happened near the Coach and Horses pub at Pentre Hill. 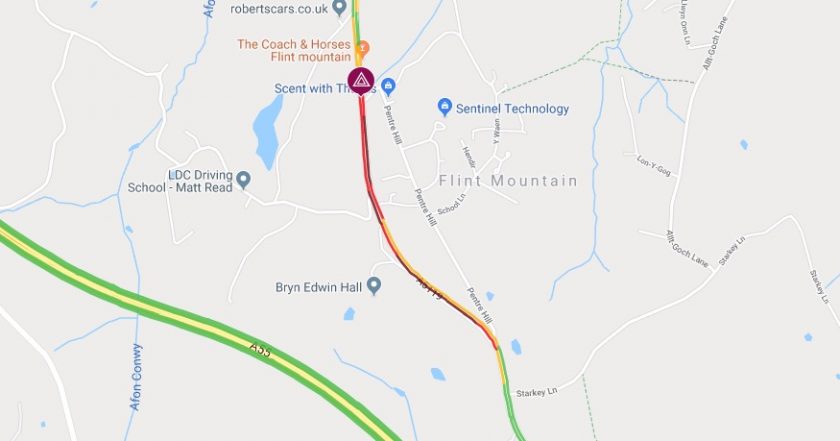 Firefighters have helped free one person from their vehicle.

At least two emergency ambulances have been called to the incident.

i wondered what had happened. couple of ambulances went past me when i was on my way home. traffic was moving, albeit slowly, about 20 minutes ago

“A5119 Northop Road – Partially blocked and queueing traffic due to accident , two vehicles around Pentre Hill. Fire services are on scene. Near the Coach and Horses.”