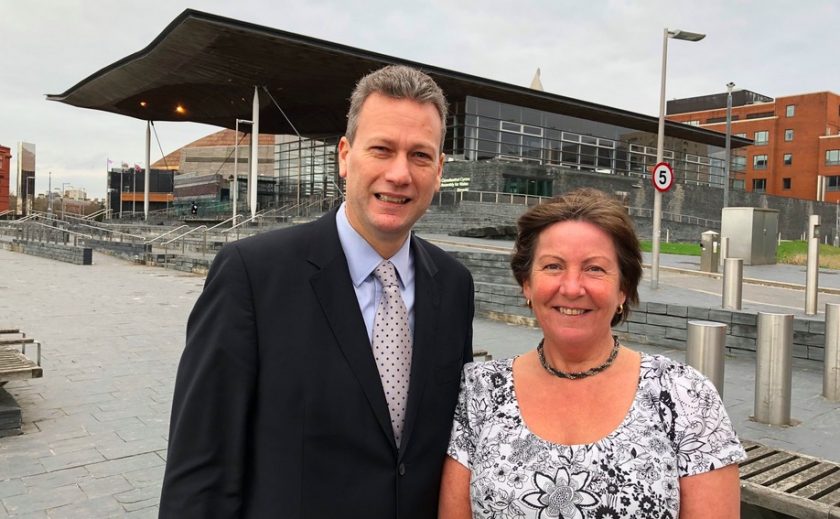 The new North Wales Regional AM Mandy Jones will not be joining the UKIP group in the Assembly – despite gaining her position due to being on the UKIP candidate list.

Mandy Jones became an Assembly Member after Nathan Gill resigned as AM. Mr Gill had been sitting as UKIP, then changed to Independent, and had denied reports he was going to resign.

Mandy Jones was able to become AM as she was effectively next on the UKIP list as the North Wales Regional AM.

This morning an ‘announcement’ has been made by UKIP Wales regarding Mandy Jones AM stating: “After discussions with Mandy Jones, AM for North Wales, we have collectively and unanimously decided that she will not be joining the UKIP Group in the National Assembly.”

“Despite being asked by all five members of the Group not to do so, she has chosen to employ individuals in her office who are either members of, or have recently campaigned actively for, other parties, or both.

They have been personally and publicly abusive to some of the UKIP AMs and sought deliberately to undermine UKIP Wales. Their behaviour and attitude makes it impossible to work with Mandy Jones on a basis of confidence and trust.”

The UKIP Wales Group are united in this decision.”