UPDATE: No reports of fog in Flintshire this morning 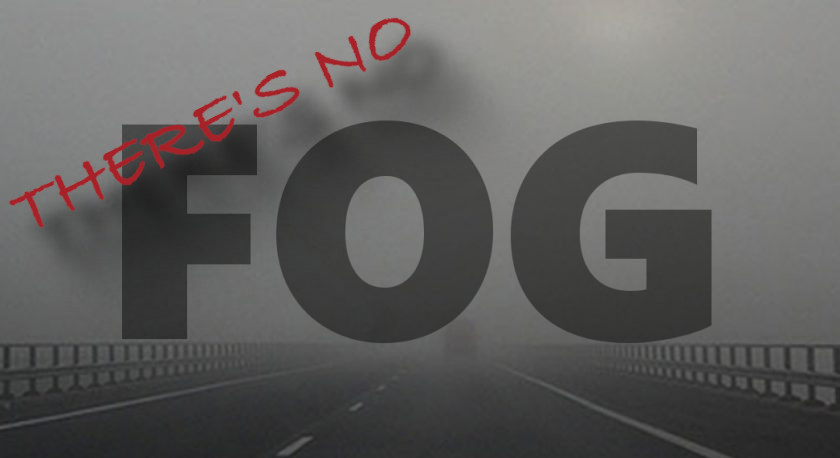 Update: As of 5.30am there have been no reports of fog in the area – highlighting once again that weather forecasting is not an exact science. 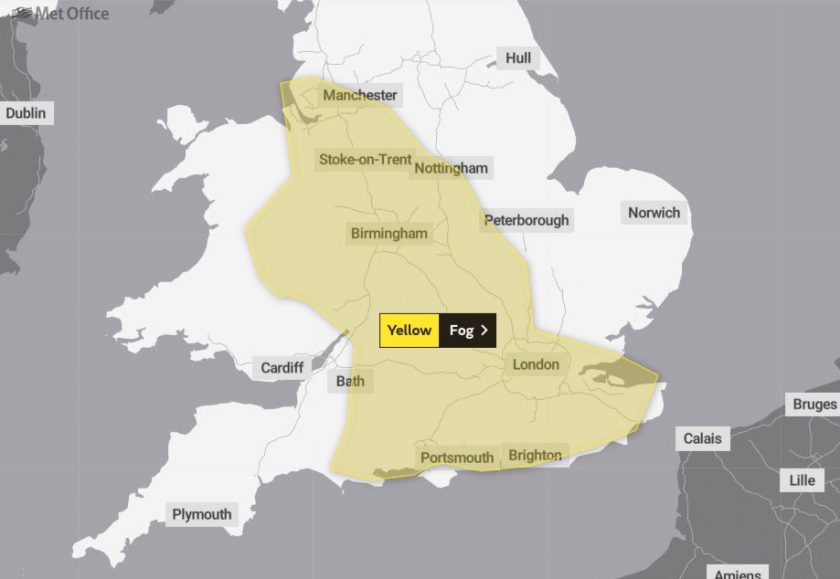