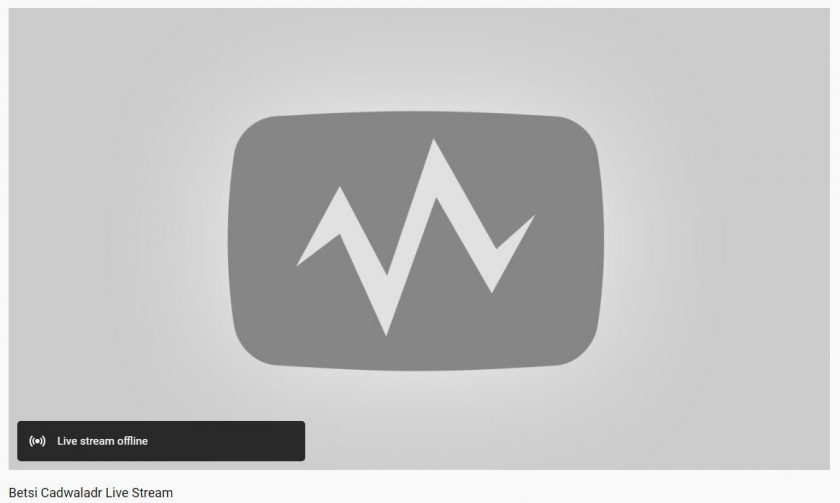 A health board meeting discussing controversial service changes that was due to be screened to the public left around 100 people disappointed after “technical difficulties” stopped in being broadcast.

The review into vascular service changes was due to be shown live on YouTube by Betsi Cadwaladr University Health Board on Thursday afternoon.

The item been held over from last week’s board meeting after criticism it was being held behind closed doors due to the Covid-19 pandemic.

Just before last week’s meeting the board announced it would screen the review into the contentious changes, which saw a “centre of excellence” established at Ysbyty Glan Clwyd, because of “public interest”.

The meeting was designed to review the service changes so far and make future recommendations.

Opponents of the move, who say it destroyed a “world class” limb salvage service in Ysbyty Gwynedd, Bangor, want the changes reversed, claiming outcomes at Ysbyty Glan Clwyd are worse for patients than before.

However, after between 75 and 100 people waited more than 50 minutes, Betsi Cadwaladr announced the meeting would be held behind closed doors after all, with the discussion uploaded to YouTube.

The reason given was “technical difficulties” despite planning the meeting for more than a week”.

Chief officer of North Wales Community Health Council (CHC), Geoff Ryall-Harvey, said: “The CHC believe it’s important to have this decision made publicly. It’s extremely disappointing that it has not been.

“This will have caused great distress to those who were affected by the decision to reorganise the vascular service and wanted to see the decision making process as it happened.”

A report by North Wales CHC was due to be heard at the new meeting after it was surprisingly missing from the original meeting pack.

It held 15 public meetings with service users speaking to more than 200 people in the process.

Staff attended a special meeting and said it was clear to see patient care had deteriorated since the move to Ysbyty Glan Clwyd and claimed limbs were being amputated “unnecessarily”.

The CHC report said: “The record of certain surgeons at Ysbyty Glan Clwyd was the subject of much comment and the subsequent suspension by the General Medical Council (GMC) of one of those surgeons has not helped confidence issues.

“This may be further shaken by forthcoming inquests.”

A spokesman for Betsi Cadwaladr UHB said: “Unfortunately, due to technical issues we have not been able to live stream this meeting today as we planned.

“We appreciate that this is very disappointing and we apologise to those waiting online to observe the meeting.

“We are however, recording it and will share it as soon as possible through our social media channels.”