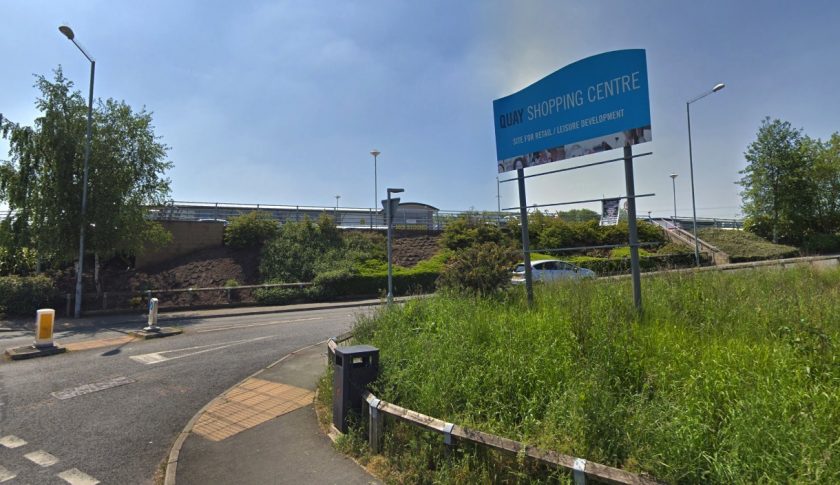 Police have revealed why they were spotted out in force around Ffordd Llanarth in Connah’s Quay earlier this morning.

Sue got in touch with Deeside.com to say: “Lots of police activity heading towards Morrisons 9.20am plus police dogs too.”

While Stephen told us: “Five police cars by Morrisons in Connah’s Quay. the ramp is blocked and there’s a white van as well”

Officers from North Wales and Cheshire Armed Alliance were involved in the arrest.

A Police spokesman confirmed an operation took place to stop a “wanted vehicle” and three people were arrested on suspicion of burglary in Denbighshire.