The wait for the much-anticipated debut of BelugaXL will soon be over.

Several ‘whispers’ on social media suggest a specific date, less than four weeks away, is now earmarked by Airbus for its latest transport plane, complete with smiley whale face to appear in the skies above Flintshire.

The first of five BelugaXL’s to be built successfully completed a maiden flight last summer, since then the next generation transport has embarked on a 10-month, 750-flight hour certification campaign.

As part of the certification process BelugaXL is expected to fly over to Airbus Broughton for a series of tests at the airport.

Residents in Broughton have been invited to a drop in event at the library on Thursday, January 24 between 2pm and 5pm to find out more about the plane and what impact a ‘beefed up’ Beluga will have on the community. 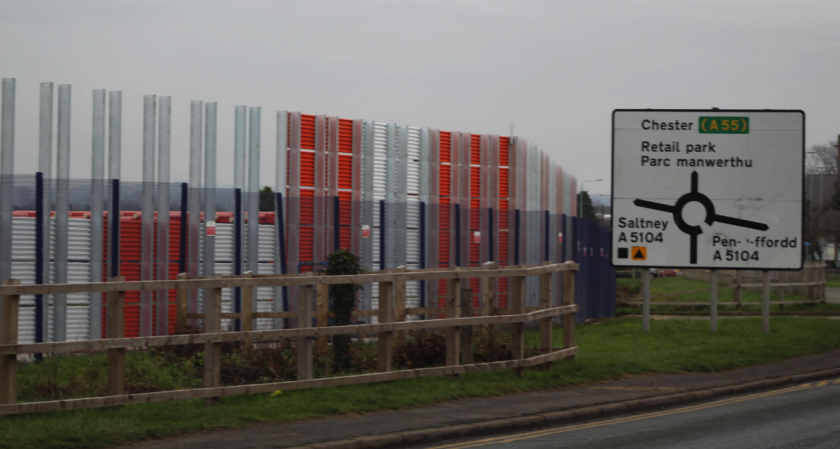 It is one of two erected at the airport, the other are at the far end of the runway. 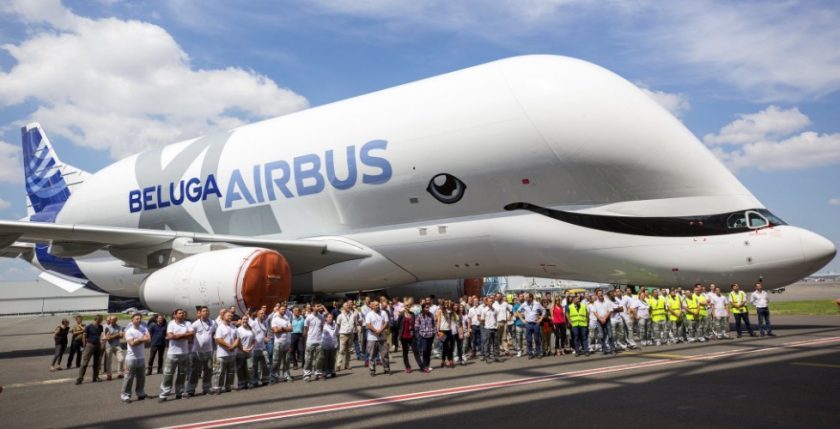 Once we get the nod on the date from Airbus for first arrival of BelugaXL we’ll update via social media.