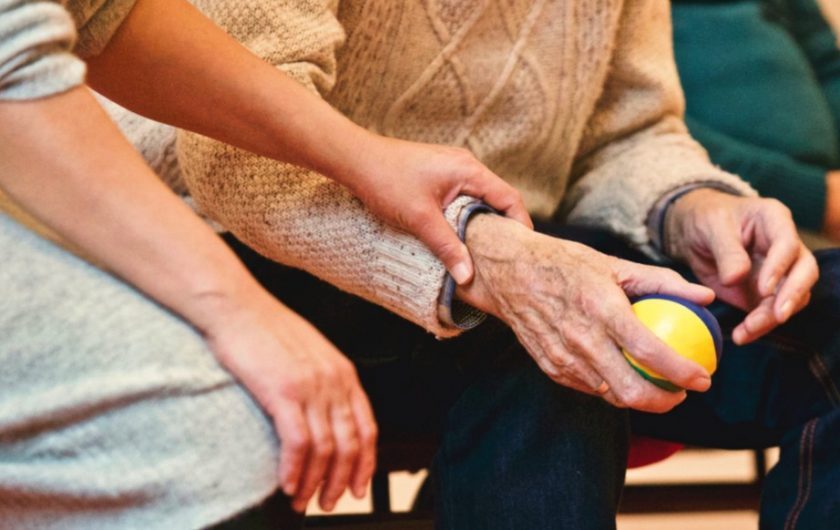 An initiative to encourage the creation of small care businesses is set to come under the spotlight as part of a bid to address the ageing population.

Flintshire Council says it is facing a growing demand for social care, but claims existing care agencies are struggling to recruit enough staff to meet the need.

It has now decided to launch a pilot project aimed at developing “micro-care” companies to plug the gap.

According to population estimates, Flintshire is expected to see a large increase in the number of people aged 65 or over in the next few decades, jumping from 30,000 in 2013 to 46,000 by 2039.
The local authority said the change in demographics would have wide ranging implications.

In a report, Neil Ayling, the council’s chief officer for social services, said: “We, like many local authorities, face pressures in meeting the increasing demand for social care, with a growing older population and care agencies finding it difficult to recruit and retain employees.

“Delivering care into more rural parts can be particularly problematic.

“Following a feasibility study, we have established a pilot micro-care enterprises project to innovatively tackle the problem of the supply of care and have been successful in bidding for funding from both Cadwyn Clwyd and the Welsh Government to support the implementation of the project.

“Micro-care enterprises are defined as small companies with five employees, many of which are sole traders, providing care or care-related services to the citizens of Flintshire.

“The pilot will run until June 2021 and together with Social Firms Wales, Wales Cooperative and other stakeholders will support the development of new micro-care enterprises in Flintshire.”
The pilot is said to be one of the first of its kind in Wales and two officers have been in post since September to establish how the project will work.

They are currently working with six individuals interested in setting up micro-care businesses, as well three more existing companies to help them develop.

More than £200,000 in funding has been secured to back the scheme over the next two years, with money coming from the Welsh Government and rural development agency Cadwyn Clwyd.
Mr Ayling acknowledged there was an element of risk attached to the proposals.

He added: “The pilot will involve positive risk-taking to enable us too safely and legally commission with micro-care enterprises and alongside them, develop a new model of care delivery.

“The project will help to provide a solution to a number of social care and support challenges faced not only by Flintshire County Council, but all local authorities across Wales, e.g. increased demand, reduced budgets, service cuts and limited care options.”

The pilot will be discussed by members of the authority’s organisational change scrutiny committee on Monday.