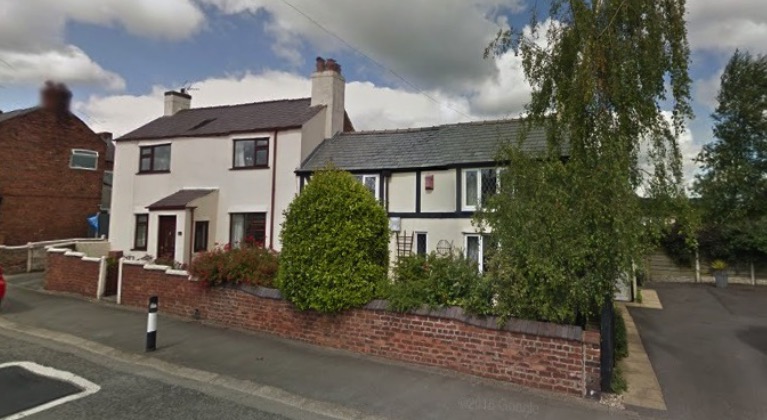 Controversial plans to create almost 70 new homes in a Flintshire community have been dismissed for the third time in around two years.

An application by Muller Property to demolish one house in Drury, near Buckley and build dozens of new ones on nearby land was first refused at the start of 2017.

The proposals were again rejected in March as residents raised concerns about the loss of a property which has stood in the area for around 150 years.

The developers resubmitted their plans for 66 houses in July, but officers from Flintshire Council said they should be turned down once more because of the impact on an area of green barrier land.

Their recommendation was backed by members of the local authority’s planning committee after they were told by one community member of issues with capacity at local schools and GP surgeries.

Speaking at a meeting held today Lenny Keig said: “I sat in this seat in January 2017 and we were here again in March 2019.

“On those occasions this proposal was dismissed by both planning and councillors unanimously, but it wasn’t just turned down unanimously, you were all very scathing in your remarks.

“Nothing at all has changed – the speeding traffic is still out of control, the school is still oversubscribed, you still struggle to get a doctors’ or dentists’ appointment and we still don’t have a shop or a post office.

“That’s why we as the residents of Drury have every confidence in your judgement that you’ll reach the same conclusion as you have on the past two occasions and refuse it 100 per cent.”

At a previous meeting, councillors were told some pupils at Drury Primary School were being taught in cabins because of over-subscription.

A total of 60 letters of objection were submitted against the latest proposals as residents again voiced their opposition.

A bid by Muller to appeal the council’s original decision was turned away by the Planning Inspectorate due to a lack of information about the scheme.

Committee members accused the company of trying to get round the process by putting their latest submission forward.

Cllr Derek Butler said: “We have been here several times with the same outcome and all the speakers here have made the correct representations with regards to this, so much so that the applicant hasn’t even bothered turning up today to make his own case. You take from that what you feel.

“This is game playing to try and get round a decision made by the inspectorate.”

Councillors unanimously voted to reject the plans at the end of the debate.