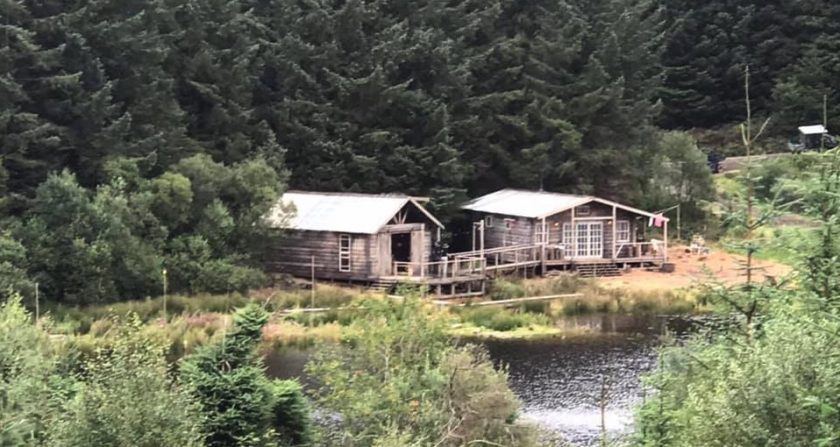 UPDATE Tuesday morning: A spokeswoman for Channel 4 said: “We can confirm we are filming a brand new series in the area. “We have worked closely with Welsh Water and Natural Resources Wales to ensure the production fully complies with guidelines for filming in this area with a focus on environmental impact. “These include specific criteria to make sure that our presence does not disturb nesting birds including an exclusion zone around the nests, noise control and waste management.

Wildlife activists fear a pair of rare nesting Ospreys may not return to a North Wales site because of disruption from reality TV filming.

The Bridge, which challenges 12 contestants to build a 250m walkway to a pontoon on Llyn Brenig reservoir, is being shot at the site on the Denbighshire/Conwy border.

The series is being produced by a Manchester-based production company for Channel 4.

However the set is near to a pair of rare of nesting ospreys.

They have not been seen near their nest for almost two weeks, according to North Wales Wildlife Trust.

Activists claim flares and drones have been used in the area during filming and banks of generators have been sited there.

Wildlife lovers say woodland was cleared for log cabins and sleeping pods for the crew.

However Welsh Water, which owns the site, said generators and flares were used well away from the birds’ nesting area and no land was cleared. 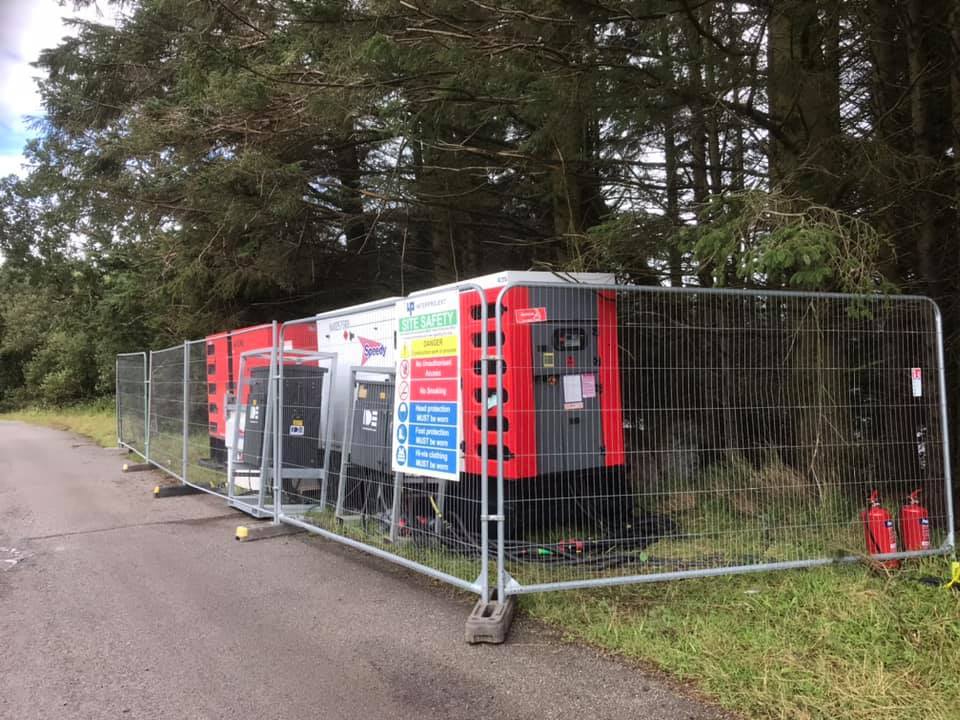 Wildlife lover Annie Maluver said: “The filming has to be licensed (by Natural Resources Wales) until the day the opsreys migrate.
“I’m a keen wildlife observer and I’ve been speaking to the wildlife trust at the site and they are very concerned.
“The crew flew drones over the site and they have been warned about doing that as it’s a ‘no-fly zone’.”

Ms Maluver claimed it would be breaking the law to disturb the ospreys although there was no confirmation the crew had been warned about flying the drones from either North Wales Wildlife Trust or Natural Resources Wales.

She added: “To think they may not come back next year is devastating. If they’ve frightened them off they can’t undo the damage that’s been done.”

Iwan Hughes of NRW said: “NRW is aware of concerns about filming at Llyn Brenig.
“You don’t need a licence to film or take photographs of protected wild birds as long as the actions don’t disturb them.
“However, we do advise that NRW is consulted before filming, particularly if any disturbance can be caused during the breeding season, and we recommend that film crews apply for a licence.

“Our Species Licensing team have not been consulted at this time.

“If people believe disturbance is being or has been caused, they should report it to North Wales Police to investigate as the enforcement authority for wildlife offences.”

Ospreys are notoriously timid and the current breeding pair only returned to the site last year – the first time the birds of prey had been there for 10 years.

The mother usually migrates first around 10 days before the chick, which will leave around September 7, with the father following on close behind. 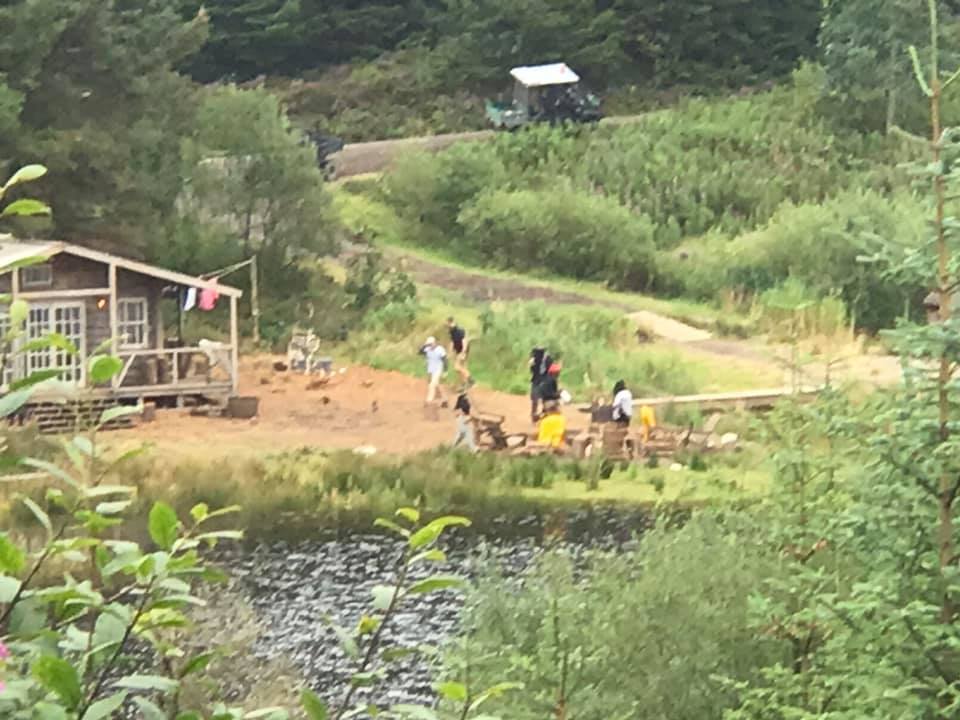 North Wales Wildlife Trust issued a statement saying it is aware of the issues surrounding filming.

A spokesman said: “We are aware of reports of the filming activities at Llyn Brenig and the potential disturbance to the ospreys.

“We are urgently, and independently, making enquiries. We will issue a statement on our final conclusions as soon as we reach them.

“Please be assured that we are pursuing this as a matter of urgency.”

The trust said on its website the opsreys appear not to be using their nest any more.

It added: “Ospreys will use their nest right up to the very time they leave on migration: it plays an important part in the development of the chicks and their preparation for the long and arduous journey.”

Narrated by Scottish actor James McAvoy, the bridge gives contestants the chance to win £100,000 by constructing the 250m bridge out into Llyn Brenig.

A Welsh Water spokesman said it takes its role as “environmental guardian” “extremely seriously” and takes “every precaution” that activities on its land don’t impact wildlife.
He added: “While temporary filming work has been ongoing at Llyn Brenig, we have taken steps to ensure there is no impact on wildlife, including the ospreys.

“All work, including limited drone use, must take place outwith a 150m exclusion zone – agreed with environmental regulators Natural Resources Wales – around the osprey nest.
“No generators are positioned within 250m of the nest, and the use of flares yesterday took place 600m from the nest and directed away from it.

“There has been no felling of trees to accommodate filming in the area.

“We are carefully monitoring to ensure any activity or equipment used has no impact on the birds in the area.
“Based on previous behaviour of the ospreys at the site, we are confident that their behaviour – including to leave the nest – is within what would be expected to occur naturally at this time of year.

“The North Wales Wildlife Trust has independently observed the birds roosting in trees directly adjacent to the nest during some of the filming activity.”
Channel 4 has been approached for comment.