Council leader hails investment of up to £63m in schools 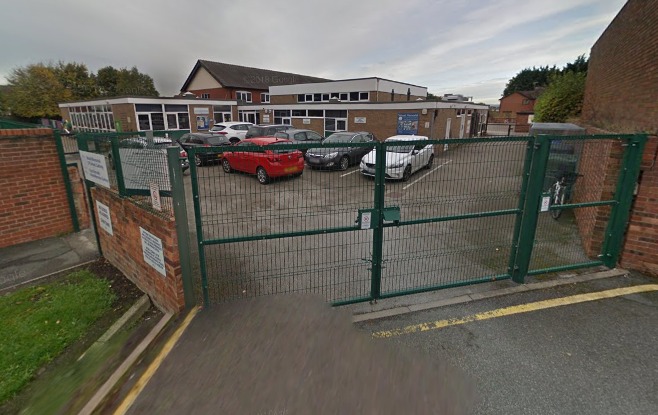 A council leader has hailed an investment which could be worth up to £63m to modernise schools in Flintshire.

Members of the local authority’s ruling Labour administration met today to approve a number of projects, which will largely be funded through the Welsh Government’s 21st Century Schools Programme.

One of the main schemes will see the relocation of Ysgol Croes Atti in Flint to a new site on the nearby Croes Atti housing development.

A combined primary and secondary campus is also set to be created at Argoed High School in Mynydd Isa.

Meanwhile, Saltney Ferry and Saltney Wood Memorial primary schools are to be amalgamated and placed into a new building, with options for the future of secondary education in Saltney and Broughton being considered in addition.

Addressing colleagues at County Hall in Mold, he said: “I’m pleased to be presenting this report to you today to seek approval for us to begin work on some of the exciting programmes within our 21st Century Schools Capital Programme.

“The council is committed to ongoing investment in its school estate to ensure that learners in Flintshire have access quality learning environments.
“Welsh Government will provide the council with a significant amount of funding to deliver this programme.”

Land for the Croes Atti project has already been identified and highlighted as a priority for the council.

Changes to the Argoed High School site would be paid for as part of a mutual investment model (MIM), which places most of the cost risks with a private contractor.

Cllr Roberts added: “The council is very keen to take advantage of the new funding mechanism for building new schools called the MIM for which the intervention rate (funding) is 81 per cent.

“This report outlines that in the current school investment programme, there is at least one project that meets the criteria for this new funding model.”

He welcomed the cabinet’s unanimous backing for the schemes, but said no public consultations would be held until after the coronavirus emergency is over to allow as many people as possible to have their say.

The improvements were also praised by the council’s deputy leader Carolyn Thomas, who highlighted the historic backlog of school repairs in Flintshire.

She said: “I remember about six or eight years ago looking at the repairs and maintenance cost of all our ageing old estate.

“I was told some of it would be addressed as part of 21st Century Schools and I remember being quite cynical at the time, but we’re really moving forward, and it shows we don’t stop as a council.

“We’re investing, drawing down grant funding and building the right environment for our pupils.”