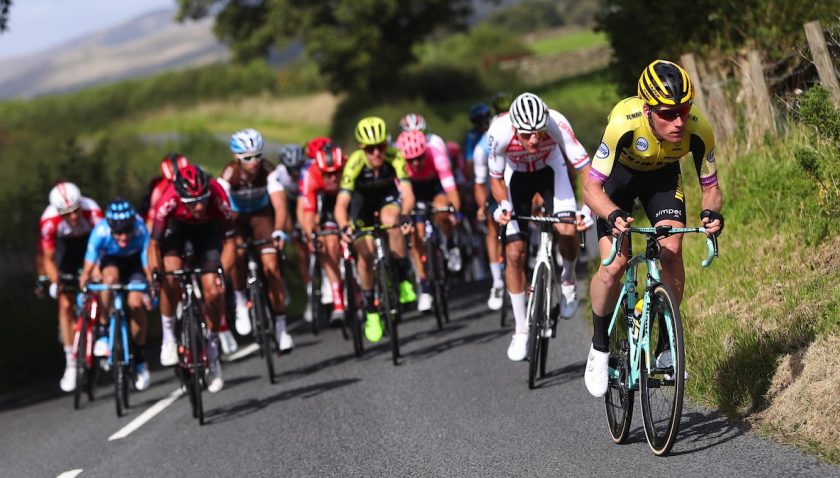 Britain’s biggest cycle race the OVO Tour of Britain is set to pass through Flintshire today.

The eight day race will take the world’s top teams and riders across a 1,250-kilometre route through the south of Scotland, England’s North East and North West – a brief visit to North Wales – the Heart of England before the finale takes place in Manchester for the first time on Saturday 14 September.

Leading the home contingent will be reigning British road race and time trial champions Ben Swift and Alex Dowsett. Mark Cavendish, the best sprinter of all-time and winner of 10 stages of the race, and Steve Cummings, who was crowned the Tour’s 2016 champion, will also be in the action. 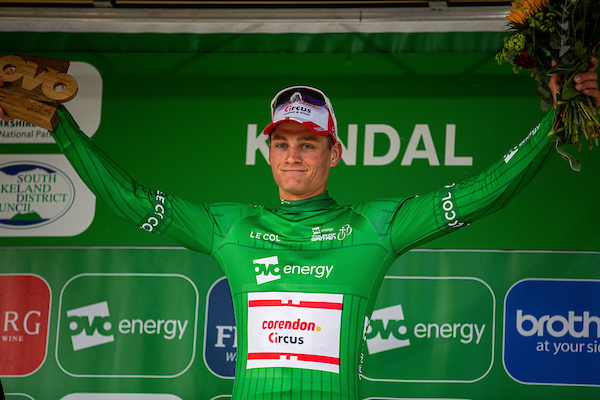 The race will head to Wirral’s Birkenhead Park today – Wednesday, September 11 – for the start of the fifth stage.

The Airbus sponsored stage will take the riders through historic Port Sunlight and onto Cheshire West and Chester across the Welsh Border into Saltney.

As the race approaches the aerospace company’s North factory, the cyclists will be cheered on by cowbell-ringing Airbus apprentices and the BelugaXL mascot as they negotiate a tight left turn at what has been dubbed ‘Airbus Corner’. 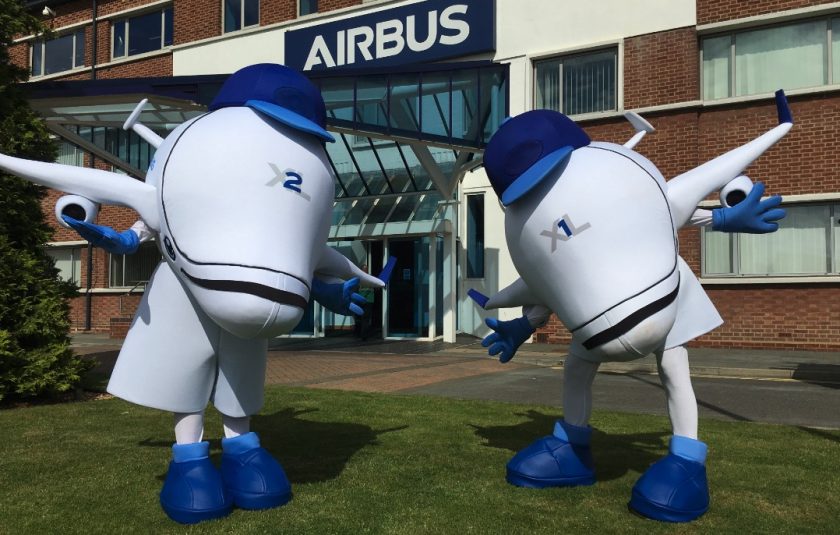 Today’s 108 mile stage route will then head up Bretton Lane, briefly taking the cyclists into Cheshire, before they cross the Welsh border for a second time, this time into Wrexham.

Some travel disruption is expected through Saltney today.

“This year’s Tour of Britain cycle race will travel through Saltney and Bretton on Wednesday, 11 September.

The race is expected to reach the A5104 High Street via Chester at around 12pm, and then travel towards Broughton before turning onto Bretton Lane.

This short section of the race is expected to take no longer than 20 minutes, but we are  anticipating some delays during this period.”