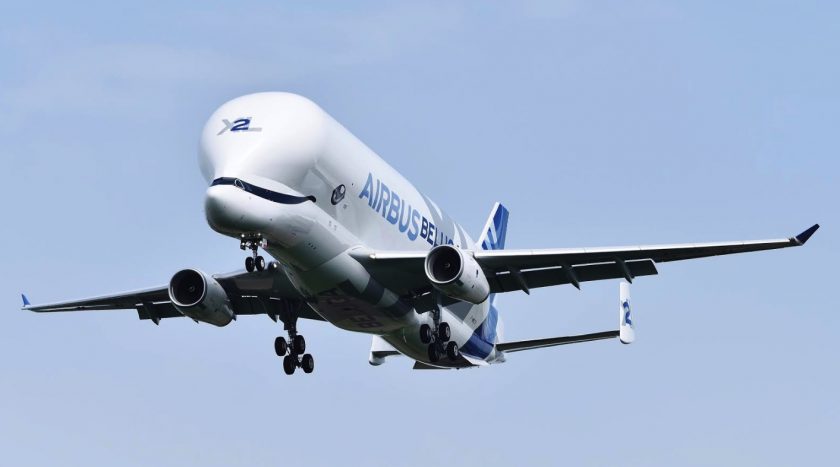 BelugaXL No 2 over Ellesmere Port.

First picture of BelugaXL No2 lining up to land at Hawarden pic.twitter.com/NU8FiPrXg7

Nothing confirmed from Airbus, a spokesman told Deeside.com: “With a few notable exceptions, such as first visits, we do not announce the comings and goings of aircraft undertaking routine operations at Hawarden Aerodrome.”

First Report: There’s been an increasing amount of ‘noise’ on social media suggesting the second BelugaXL to be built by Airbus will make its debut in the UK today.

If the rumours over the past couple of are correct – we should get a glimpse of BelugaXL number 2 as it heads into a Hawarden Airport this afternoon.

Number 2, which is decked out in the same ‘beluga whale’ paint scheme of the as Number 1 BelugaXL undertook its maiden flight in April.

It’s understood BelugaXL number 2 will be loaded up with a set A350 -1000 wings – before flying out to Bremen, Germany , according to the ‘reports.’

Deeside.com has asked Airbus Broughton if they can confirm the arrival of BelugaXL number 2 today.

Known as the A330-700L, the BelugaXL is the successor to the A300-600ST Beluga transporter and can carry a greater payload, XL is designed to carry two A350 wings, the current Beluga can carry just the one.

The second BelugaXL, which will land at around 1pm today will enter service ahead of number one BelugaXL – the flight-test aircraft – and be the first to begin carrying wings from Airbus Broughton to European assembly lines. 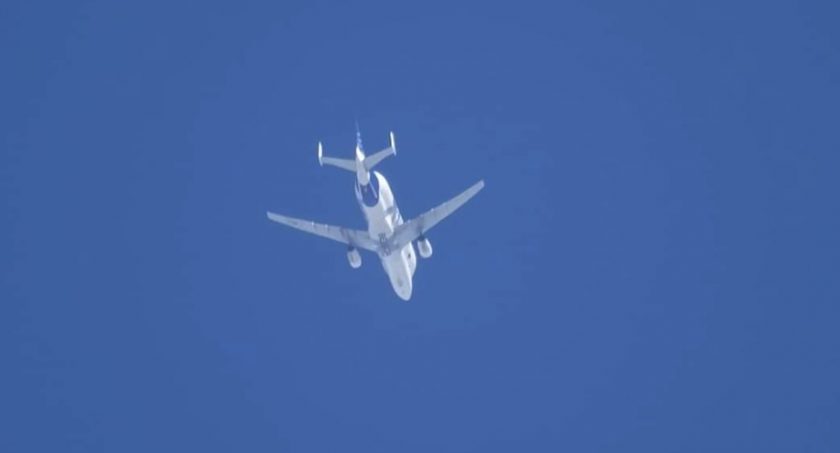 The BelugaXL number 1 made a brief appearance in the skies above Flintshire in April, it was spotted en route to the Airbus base at Toulouse following a series of tests at Shannon airport in Ireland

[First ever landing in the UK – February 14th Hawarden Airport]