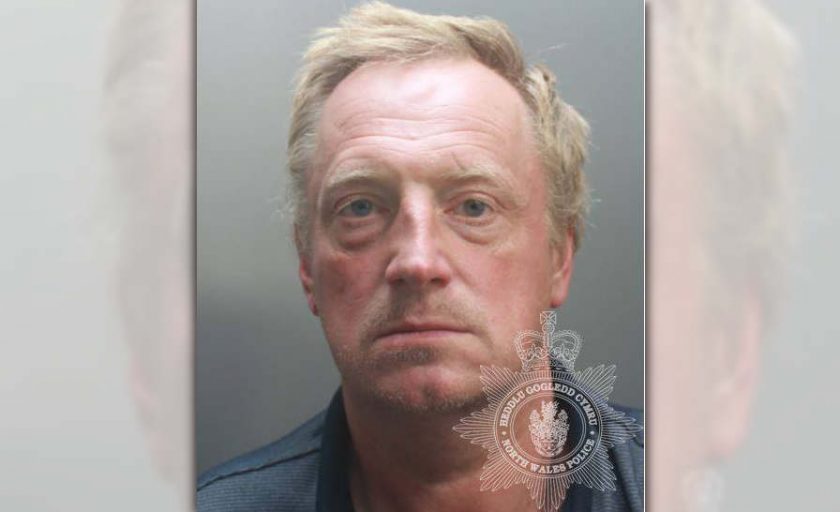 A man who was caught driving whilst disqualified for the seventh time has been jailed.

Andrew Green, 46, of Potton in Bedfordshire was arrested after he was seen driving at 11:30pm on Friday 24 July.

Police had originally stopped him due to spotting defective rear lights on his Citroen Picasso on Aber Road in Flint.

Officers said Green identified himself as a disqualified driver and was arrested.

He was charged with driving whilst disqualified and driving without insurance and was remanded to appear before court in Mold the following day.

Green was sentenced to 18 weeks in prison and further disqualified from driving for 64 months.

Sergeant Liam Ho of the Roads Policing Unit said: “Green knew full well that he should not have been driving and clearly did not think the disqualification applied to him.

“Uninsured drivers pose a significant danger to other road users. Statistically, uninsured drivers are more likely to be involved in a serious collision, flee the scene of a collision and be criminally active. The impacts of such driving and actions can be utterly devastating for the lawful driver.

“Targeting uninsured drivers is a vital part of our work to keep everyone safe on the roads of North Wales.

The number of people who think it is acceptable to drive illegally and carelessly is shocking and we will continue to step up our enforcement against drivers who commit one of the Fatal 5 offences. Breaking the rules of the road creates risk and this sentence shows there are clear consequences for those that do.”

If you have information about anybody who is driving whilst disqualified please contact us on 101 or via the live web chat.