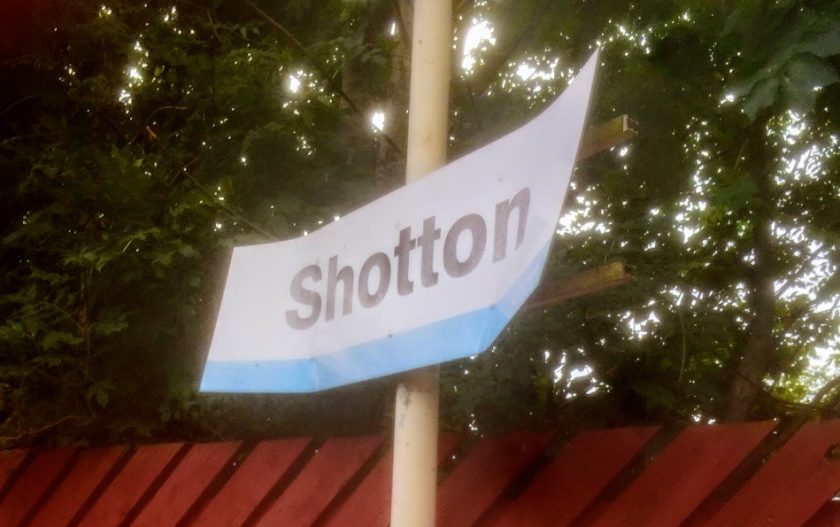 Wales first minister Carwyn Jones has hailed it “is an important moment for transport in Wales and begins a new chapter for rail services in this country.”

The Transport for Wales PR person didn’t think this “landmark moment” was important enough to share the embargoed press release with the various independent Welsh media outlets across the county.

Instead, they opted to tread the default and well worn BBC, ITV, Newsquest and Trinity Mirror (now ‘Reach’) path in a bid to cover all corners of Wales.

Following a few queries earlier this morning at just after 9am the inbox at sister site Wrexham.com pinged and the formal Welsh Government written statement containing details of the announcement landed. (Deeside.com is still waiting! 😴)

The document explains how £738m is earmarked for the south Wales Metro, a further £800m in new rolling stock and almost £200m in modernising all 247 stations.

Here’s the rest of the detail thanks to Wrexham.com:

There are promises of significant improvements in fares and ticketing, including the expansion of smart ticketing, an improved compensation scheme offering refunds for delays of over 15 minutes (rather than today’s 30 minutes) including an automated process for advance fares.

From January 2020 there is a promise to ‘make fares easier to understand and fairer’, with the introduction of many new off-peak fares, reduction in walk-up north Wales fares.

Half-price concessionary fares will be extended to 16-18 year olds.

Their statement says there will be an improvement in the cleanliness of stations and trains with the introduction of new quality standards ‘backed by considerable investment’.

(Graphic showing how capacity will increase over the next few years)

New trains are promised including specifying comfy seats: “By 2023 95 per cent of journeys will be made on 148 brand new trains, over half of which will be built in Wales, and the fleet average age will drop from 25 years now to seven by 2024.

“The new trains will offer an overall improvement to the quality and ambience of passenger facilities compared to the current fleet. We are committed to ensuring that this includes comfortable seats.”

95% of seats will have power supplies by 2020 , with 100% being achieved by 2022 along with aircon – a welcome addition for anyone who has been on the trains over the last few weeks.

2Mbps per user internet connectivity at all stations is promised, with a useful ‘seamless transition between on-train and station-based communications’ offered. 132 ‘not spots’ on the rail network will be targeted, so by 2024 85% of journeys will have end-to-end internet access.

In terms of North Wales there is a commitment to carbon reduction with a reduction in carbon emissions of 25 per cent across the whole service by the fifth year, as a result of introducing the latest generation of low emission Diesel Multiple Units.

“The North East Wales Metro transformation will benefit from the station investment programme, expansion of smart ticketing and the improved compensation scheme offering refunds for delays.

“We will see a second, limited stop express service every hour on the Wrexham-Bidston line from 2021, and from 2022 see services stopping at Wrexham as part of a new 2 hourly Liverpool to Cardiff service.

“Four stations have been identified in the North East Wales Metro area to receive further investment as part of a flagship programme for stations; these include Chester, Shotton, Wrexham General and Blaenau Ffestiniog. Other planned improvements include a new Liverpool to Llandudno service, faster journeys between Cardiff Central and Holyhead and increased trains per hour for four other lines.

“Linking up the nation we will build on the fast service between North and South Wales with further improvements in journeys times, and the expansion to three trains per day of the popular locomotive hauled catered service from December 2019 making use of more comfortable Mark 4 carriages”

Issues around the UK are recognised, with the Cabinet Secretary noting: “Our protections include a parent company guarantee, break clauses allowing us to terminate the contract at year five and year 10 and the ability to appoint an operator of last resort.”

There is a ‘contractual profit capping and sharing mechanism’, so partner KeolisAmey does not expect to pay dividends to its shareholders for the first five years, reinvesting profits to fund the investment.

The new service will be branded as ‘Transport for Wales’ styled as TfW – described as a ‘service made in Wales, for Wales’.

The following graphic illustrates how the fleet will be refreshed over the next few years, with the ‘key’ timetable changes in the table below.

A further release appeared on the Transport for Wales website later on in the morning – it has lots of quotes from important people.