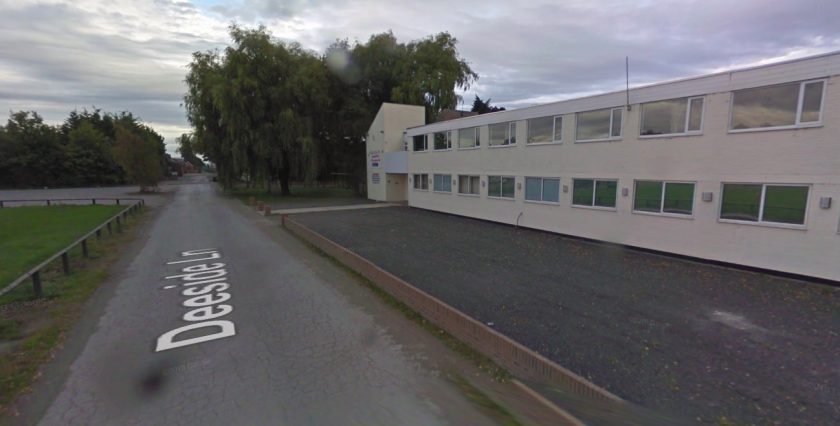 An appeal has been launched after plans for caravans and cars to be stored on an area of green barrier land in Deeside were refused.

A retrospective planning application was entered by Russell Brown earlier this  year to gain permission to continue keeping vehicles at the back of a property known as Hyperion House on Deeside Lane in Sealand.

In documents submitted to Flintshire Council, Mr Brown said he had used the site for storing cars awaiting export from the UK for a number of years, as well as a place for people to leave their caravans during the winter.

However, the local authority turned down his bid to formally authorise the use of the land as it said it represented “inappropriate development” which would harm the openness of the area.

Officials also said he failed to carry out a flood consequences assessment, but Mr Brown has now launched an appeal to the Planning Inspectorate to try and have the decision overturned.

In the appeal forms, an agent acting on his behalf said the building the site sits next to had been used for industrial purposes for many years and the proposals would have a “minimal impact”.

Bob Dewey said: “The development provides an opportunity to provide a beneficial use of a piece of underused brownfield land without causing any harm to the area.

“The council simply relies on general reasons for refusal which are not supported by any reasonable evidence.

“The site is located within an area of mixed industrial and commercial developments, some of which have planning permission.

“To treat this site in a more draconic manner is unhelpful to the economic life of the community.

“There seems little evidence in the decision of a reflective approach to the wider good of the area.”

The appeal will be heard by an inspector appointed by the Welsh Government at a later date.