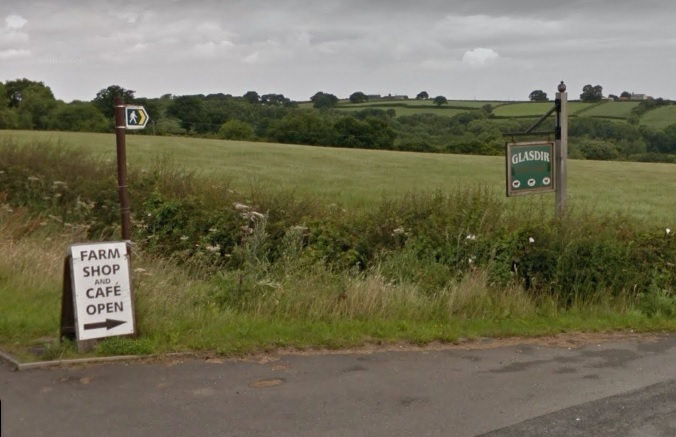 Plans to extend a caravan site in Flintshire have been unveiled in a bid to attract more holidaymakers.

An application has been submitted for 18 new static caravans to be installed at Glasdir in Pentre Halkyn, near Holywell.

The latest proposals would see an agricultural field used to accommodate the extra caravans.

In a planning statement, consultants acting on behalf of applicant David Pierce said: “The proposal involves the creation of 18 hard standings for caravans and vehicles spaced out around the site.

“The caravans would be accessed from the existing accessways to the already developed static caravans and the touring van site.

“These lead off the existing access way from the farm to the fishing lakes below the site.

“Parking of vehicles would take place alongside each static caravan so that caravan occupiers would have easy access to their vehicles and caravans.”

Vehicles going to and from the site would use the existing access point off the A5026.

The consultants said the road would be able to accommodate the additional traffic, with no visibility issues.

A decision is expected to be made on the application by planning officials from Flintshire Council at a later date.