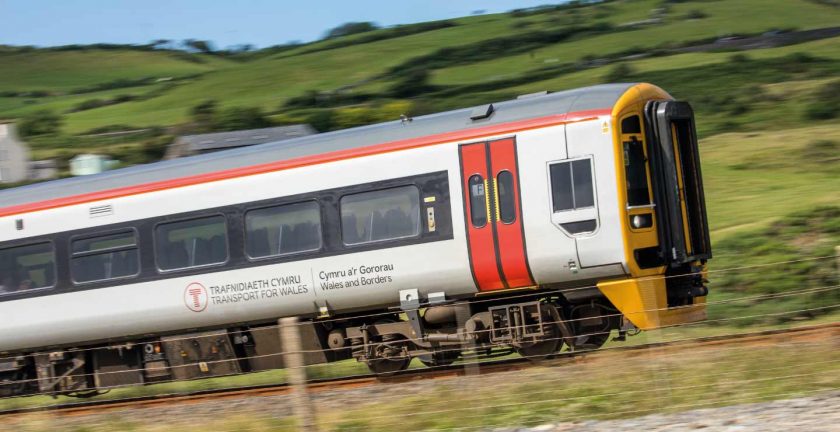 A new railway station servicing Deeside Industrial Estate could be built by 2024.

Wales’ Minister for Economy, Transport has written to his UK Government counterpart outlining a strong case for building the Deeside Parkway station along with three other station in Wales.

In a Letter to the Secretary for Transport Grant Shapps, Ken Skates – who is also Minister for North Wales – has called for investment in the Wales and Borders rail network in a bid to boost the regions recovery post COVID-19.

Mr Skates has also invited the Secretary for Transport to discuss other rail investment priorities, including a new station at Greenfield.

A new Station Fund will pay for the developments which would see them completed in early 2024.

In his letter, Minister for the Economy, Transport and North Wales, Ken Skates, writes:

“I have not ranked them as a priority, because the Transport Wales report shows that there is a strong case for developing all four stations as part of an integrated program to improve access to the rail network across Wales.

This package will make a major contribution to improving rail links, boosting our recovery following COVID-19, and developing our public transport for the future.

The opening of these new stations will be key to Building Better Back.”