North Wales Police say they have charged a second man this evening with the murder of 19-year-old Matthew Cassidy. 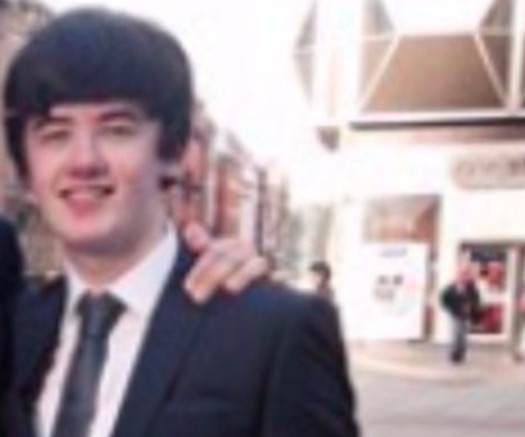 “Whilst David John Woods, from Merseyside, has already been charged with murder we have continued with a meticulous investigation into the circumstances of Matthew’s tragic and unnecessary death. ‌﻿​﻿‌﻿‌﻿‌﻿​﻿‌﻿‌﻿‍﻿‌﻿​﻿‌﻿‌﻿‌﻿​﻿‌﻿​﻿‍﻿‌﻿​﻿‌﻿‌﻿‌﻿​﻿‌﻿​

“A number of people have been arrested as part of this enquiry and we will continue to investigate the full circumstances as we seek to bring justice for Matthew, his family and friends.” ‌﻿​﻿‌﻿‌﻿‌﻿​﻿‌﻿‌﻿‍﻿‌﻿​﻿‌﻿‌﻿‌﻿​﻿‌﻿​﻿‍﻿‌﻿​﻿‌﻿‌﻿‌﻿​﻿‌﻿​