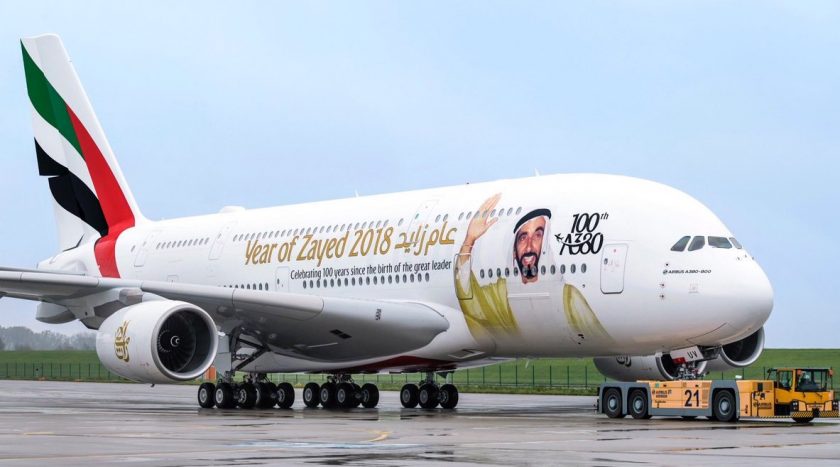 Reports say Airbus is close to signing a  deal worth at least £11 billion to sell over 30 of its A380 superjumbo’s to Dubai’s Emirates.

Airbus earned €697 million ($812 million) for the three months ending in September, revenues for the third quarter climbed 2% to €14.24 billion, about 3% ahead of the company forecasts, earnings figure came in about 13% ahead of expectations.