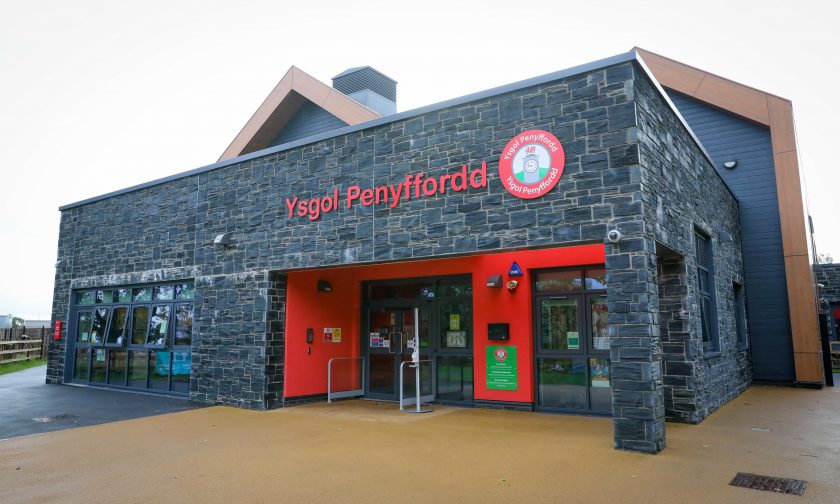 Proposals to expand two Flintshire primary schools look set to take a step forward at a meeting being held next week.

Flintshire Council is planning to increase the amount of space for pupils at both Drury Primary School near Buckley and Ysgol Penyffordd, Penyffordd, with both said to be oversubscribed.

If approved, it would see the number of children who can be accommodated in Drury rise from 124 to 180 from September 2023 following the school’s extension and refurbishment.

Meanwhile, the total amount of pupils at Ysgol Penyffordd would go up from 315 to 375 from September 2024 to meet the demand for spaces.

Members of Flintshire Council’s ruling Labour cabinet will be asked to back the issuing of a statutory notice to allow the expansion schemes to progress.

A statutory consultation into the proposals in Drury was launched in March to allow people to have their say.
A total of 42 responses were received with 90 per cent agreeing with the expansion plans.

In a report issued in response to the feedback, the council said: “Drury Primary School has continually been oversubscribed for a number of years.

“This has put pressure on the school accommodation and resulted in mobile accommodation being put on the site to support the additional pupils being admitted.

“The proposal will provide sufficient capacity to meet the expected demand from local families for the foreseeable future.

“The proposal is to extend the existing school building by two classrooms and remodel the existing building.”

The scheme forms part of the 21st Century Schools, Band “B” investment programme, which is jointly funded by the council and the Welsh Government. 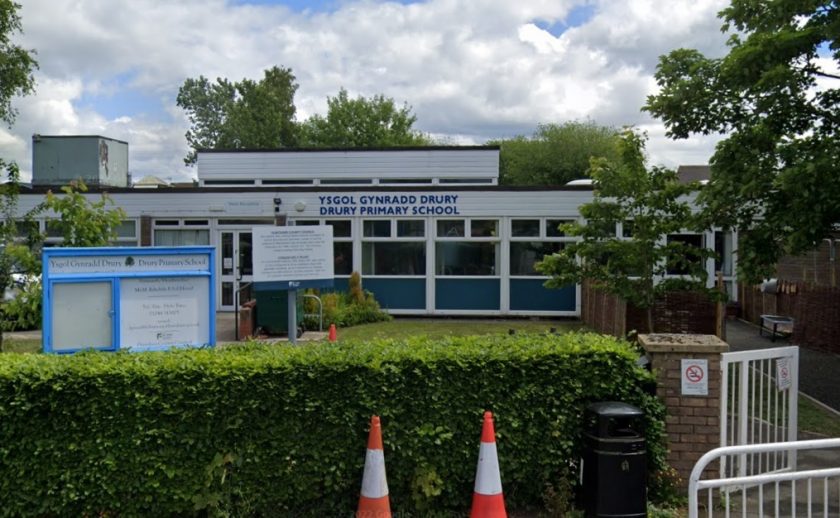 Feedback was also sought on the refurbishment of Ysgol Penyffordd which attracted 82 responses.

Around 73 per cent of people were in agreement with the changes, but some raised concerns over traffic and parking.

Fears were also expressed over the increasing size of the village and school due to a number of new housing developments.

In response to the points raised in Penyffordd, the authority said: “It is anticipated the two new classrooms will increase capacity at foundation phase and key stage two, to accommodate the growing demand for places at the school.

“Improved access and parking have already being included within the design proposals for the original development.

“Flintshire Council notes that concerns around the increasing size of the village.

“Without expansion of Ysgol Penyffordd, it’s possible that some pupils applying from the Penyffordd area are unlikely to receive an offer of a place at the school.”

The Penyffordd scheme is due to be funded via a mixture of developer contributions secured through Section 106 legal agreements and the council’s capital budget.

Both proposals will be considered by cabinet members when they meet on Tuesday (July 12, 2022).

If approved, it will trigger the issuing of a statutory notice to invite anyone to who wishes to object to the plans to make their views known over a 28-day period in September.

A final decision on the projects will be made by senior councillors when they meet in November.