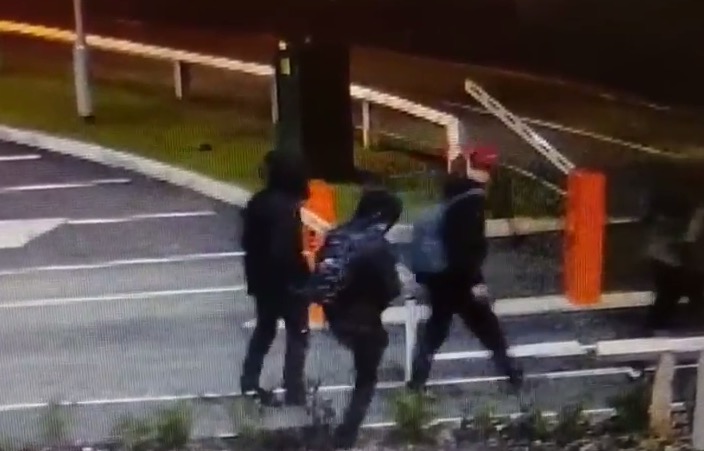 Flintshire South police team are appealing to the public for help in identifying four youths who vandalised a set of car park barriers in Ewloe.

Officers have released CCTV footage of the four males they want to speak in connection with the damage caused to the automated barriers located on the car park at Wales and West Housing office complex on St David’s Park in Ewloe. ‌﻿​﻿‌﻿‌﻿‌﻿​﻿‌﻿‌﻿‍﻿‌﻿​﻿‌﻿‌﻿‌﻿​﻿‌﻿​﻿‍﻿‌﻿​﻿‌﻿‌﻿‌﻿​﻿‌﻿​

The footage shows one of the group started to kick the barriers rising arm, a second youth is then seen clearly trying snap the arm with a flurry of heavy kicks, a third youth wearing a red baseball cap then joins in. ‌﻿​﻿‌﻿‌﻿‌﻿​﻿‌﻿‌﻿‍﻿‌﻿​﻿‌﻿‌﻿‌﻿​﻿‌﻿​﻿‍﻿‌﻿​﻿‌﻿‌﻿‌﻿​﻿‌﻿​