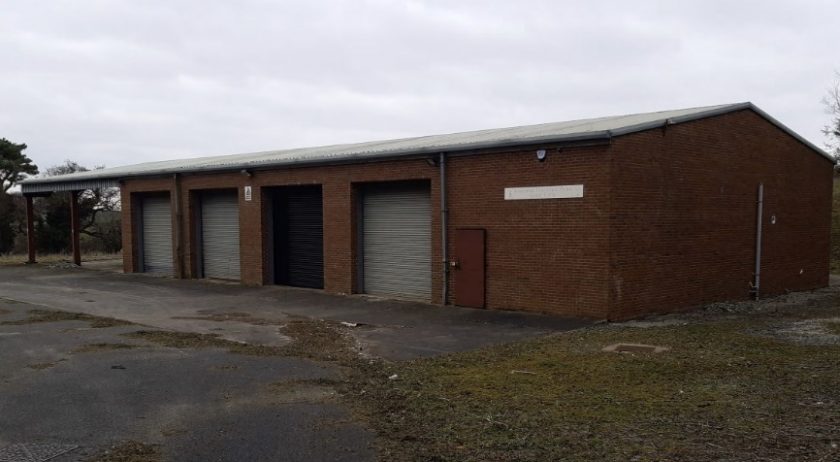 Plans to transform an industrial unit into a warehouse and offices have been given the green light despite opposition.

The proposals were submitted by Zebra Products Ltd in July last year as the company, which distributes equestrian products to retailers across the UK and Ireland, looks to relocate from its existing base in Flint.

Consideration of the scheme was deferred in March to seek further details, but a recent report to councillors recommended the scheme should be given the go-ahead.

It came despite 31 objections being put forward by members of a local residents association raising concerns over the impact on road safety and their living conditions.

Northop councillor Marion Bateman also expressed opposition to the scale of the development, which is located next to the first hole at Northop Hall Golf Course. 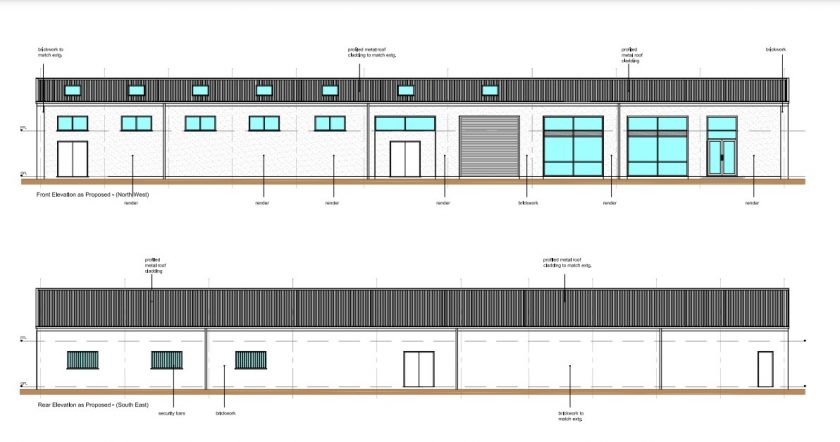 Speaking at this afternoon’s meeting, she said: “The building is still its original size, untouched from when it was used as a storage unit for the greensman’s equipment.

“This makes today’s proposal an 82 per cent increase in the buildings.

“This, in my opinion, is unacceptable and goes against your own policies.

“I cannot stress enough that this is not an industrial site as the planning officer states that the site lies within the setting of the Soughton Hall historic park and garden.”

According to the report to the committee, the proposed building would be used to accommodate 20 staff members.

The council’s chief planning officer Andrew Farrow concluded that the scheme would be “acceptable in the context of the site and wider landscape”.

He added there had been no objections to the development from the local authority’s highways department or from the Welsh Historic Gardens Trust.

However, Northop’s other councillor Linda Thew also spoke out against the plans.

She said: “It just does not seem appropriate to have such a building in such a residential setting.

“If you Google where other similar outlets are, they’re all on industrial estates.

“They’re not in country parks, right next door, and literally within metres of other people’s houses. It’s just wholly inappropriate, I’m afraid.”

Her views were countered by those of Flintshire’s cabinet member for planning Chris Bithell.

The Mold East representative said the use of the site for industrial purposes had already been established.

He said: “Whether we like it or not, there is already a current commercial use of this particular property and in this particular location, and this has been there for some time.

“From what we’ve heard from the agents, the actual usage in terms of employees will not expand.

“It is mentioned in the report about the reduction in the times of usage as well, which is quite a significant reduction in terms of the days of the week that it will be used

“In that sense, there is some betterment in this particular proposal compared to the original permission.”

The proposals were approved by eleven votes to two at the end of the debate.