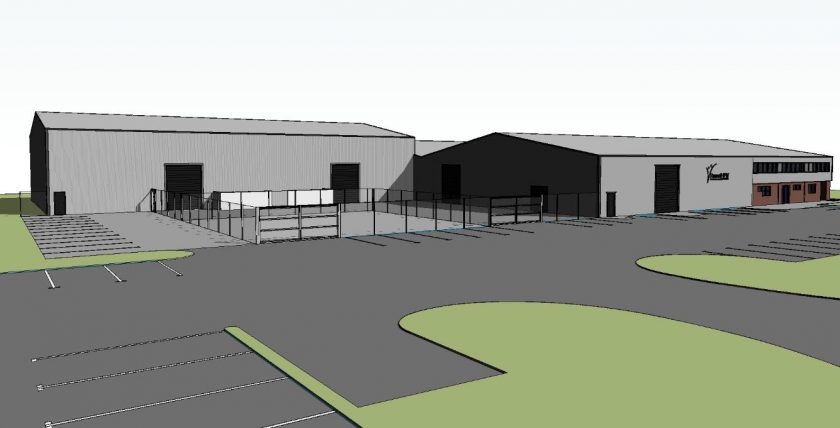 Plans which could have resulted in the expansion of a factory on Flintshire’s main industrial estate have been refused on flood risk grounds.

The company, which creates pest control technologies, applied in mid-2019 to extend its operations by adding approximately 1,000 square metres to the building.

In planning documents submitted to Flintshire Council, representatives for the firm claimed the development would help to boost the local economy.

They said: “The project looks to provide additional storage and warehousing facilities at the current premises of Russell IPM Ltd.

“The proposal will have a positive effect on the economy of the area, firstly Russell IPM Limited are a long-established company well known throughout the area and further afield.

“The economic benefits proposed will centre on local employment, starting with the construction and implementation of the project.

“It is proposed that where possible local labour, materials and firms will be utilised to carry out works.

“Following construction, it is understood that Russell IPM Limited long standing employment and recruitment in the area will continue and consequently provide economic improvements through employment.”

However, the council’s website shows permission for the scheme has now been refused on flood risk grounds.

The decision was taken by planning officers under delegated powers.


Tweets by Deesidedotcom
Wednesday May 25th 18:03