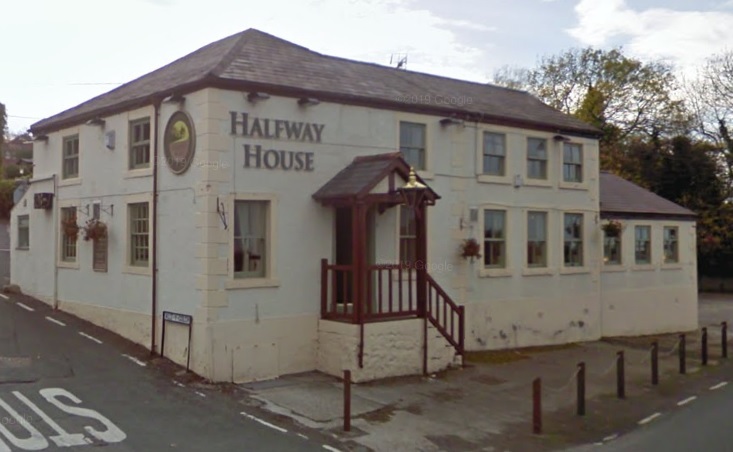 Plans to convert a pub in Flintshire into a house have been approved after its owner said the coronavirus pandemic had made running the business “unsustainable”.

An application was submitted to change the use of the Halfway House in Carmel, near Holywell, in September last year.

It came as the owner of the pub said he had been unable to achieve a profit.

The property was put up for sale by Keith Edwards in December 2019, but he reported that little interest had been shown from buyers.

In a statement put forward to Flintshire Council, agents acting on his behalf said trading conditions had been made worse by lockdown measures introduced last March to stop the spread of Covid-19.

They said: “The applicant was previously the tenant and then the owner of the Halfway House from 2015.

“Despite innovative initiatives the establishment has failed to produce a viable profit.

“The lockdown introduced on March 23rd to combat Covid-19 has produced a situation which is simply unsustainable.

“The licence for the public house has not been renewed, it therefore cannot trade as such.”

Planning permission was previously granted to build two detached houses on the pub’s beer garden and near the road to the front.

The last full set of accounts for the business was included with the application documents as part of the justification for the development.

The agents added: “The public house has been on the market since December 2019, the details for which are enclosed.

“Unsurprisingly, little interest has been showed and it remains for sale.

“Currently, there are no proposals to change the external appearance of the premises, however, internally the area occupied by the bar will be renovated and the bar together with associated pipework will be removed.”

The proposals were approved by planning officers using delegated powers.